The 2016 Eurovision Song Contest is one for the books with the Ukraine being crowned the winner in Stockholm, Sweden last night. Finishing the night with 534 points at the Song Contest Grand Finale, it was Jamala singing “1944” that put it atop the final Eurovision juried standings while coming in second in the public vote, beaten only by Russia. 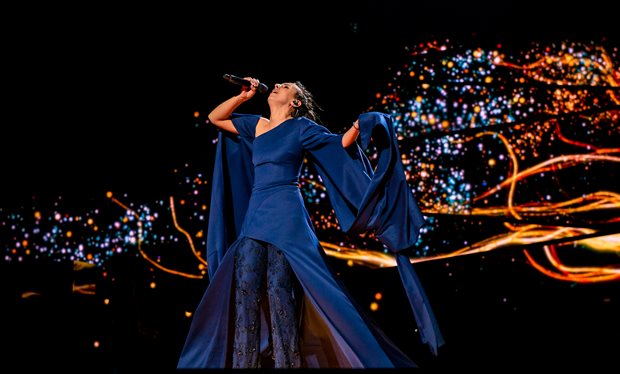 What would a Eurovision Song Contest be without a bit of controversy. The 2016 contest generated their fare share of controversy before the competition even began. The semi-autobiographical track had caused some controversy in Russia where it wasn’t very well received, with some  deeming that it carried a political message.

Australia finished just behind the Ukraine followed by Russia, Bulgaria and Sweden rounding out the top five with France, Armenia, Poland, Lithuania and Belgium making it into the top ten. And just how did the UK’s Joe and Jake fare in the end? Unfortunately, a disappointing 24th. If that sounds a bit familiar, you are correct as 24th is the exact same spot occupied by Electro Velvet in the 2014 competition with their track, Still In Love With You, which failed to charm the Eurovision voters.

In the ‘glass is half full’ category, it wasn’t the UK’s worst performance in history. Many will remember Andy Abraham finishing at the bottom of the table in Belgrade in 2008 and singing duo Jemini returned home with the dreaded zero in 2003.