If you’re a drama fan, let’s just say you’re in for a difficult night on PBS tonight. To start with, at 8pET/7pCT, series 5 of the brilliant drama, Call the Midwife, comes to a close. This series has been particularly tough as the residents of Poplar and the inhabitants of Nonnatus House deal with the ‘revolutionary’ drug, thalidomide. Thankfully, however, fans of CTM can take heart as the BBC has already announced the series will be returning for a sixth series starting with a 2016 Christmas episode following in January 2017 for the full lot of episodes. 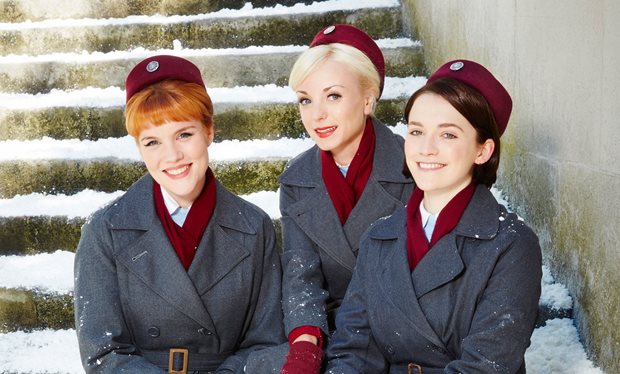 Unfortunately, beginning at 9pCT/8pCT, you won’t be as lucky if you’re a fan of either Wallander, starring Kenneth Branagh as the brooding Swedish Inspector Kurt Wallander, or Mr Selfridge, starring Jeremy Piven as the colorful but deeply troubled Harry Gordon Selfridge, as tonight’s episodes will be the finales for both series.

After years of having to deal with Europe’s most violent and deranged criminals all the while battling his own personal demons and health issues, will Kurt Wallander prevail in his toughest battle against a failing memory. His greatest fear may just come true, that he is succumbing to the same disease that felled his father: Alzheimer’s. As with each and every episode in the series, the finale is brilliant and spellbinding. 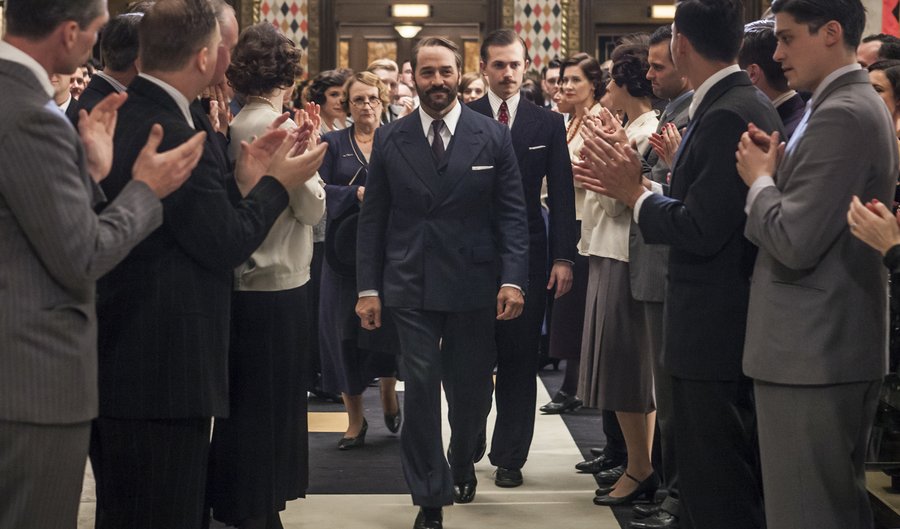 At the final series began, its 1928 and we find Harry at the pinnacle of his power and public celebrity, heading up a retail giant at the heart of the roaring twenties. For Selfridge, the good new AND the bad news is that the mood of London is distinctly ‘modern’. This is the age made for the likes of Harry Gordon Selfridge to live large. Unfortunately, in the series finale, while it’s the store’s 20th anniversary, it’s also a day of reckoning when Harry’s balance sheet catches up to him.

If you’re like me, you’re really trying to be adult about this. It’ll be hard but we’ll get through this together with the knowledge that there are new episodes of Endeavour, Lewis, Poldark, Home Fires and Indian Summers coming our way on PBS beginning in June and running through Fall. Let’s also not forget the premiere of Victoria in January 2017.