Filming has ended on Victoria. The 8-part series, which stars the former Doctor Who companion and is being hailed as the heir apparent to Downton Abbey, will premiere ITV later this year and on PBS in January 2017. Series 1 will follow a young Victoria from the time she becomes queen in 1837 at the age of 18, through her courtship and marriage to Prince Albert. 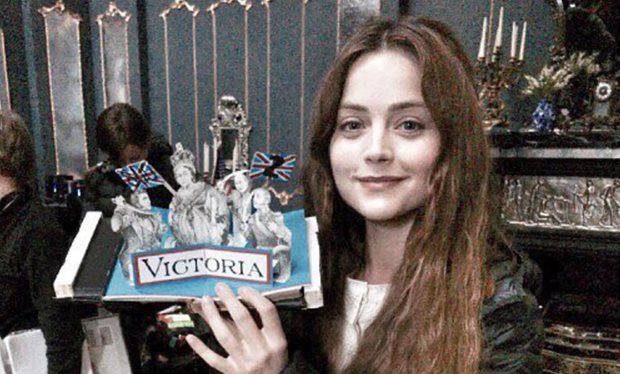 The show’s official Twitter page (@ITVVictoria) signaled the end of filming Friday with a few candid pics from the set on the final day. 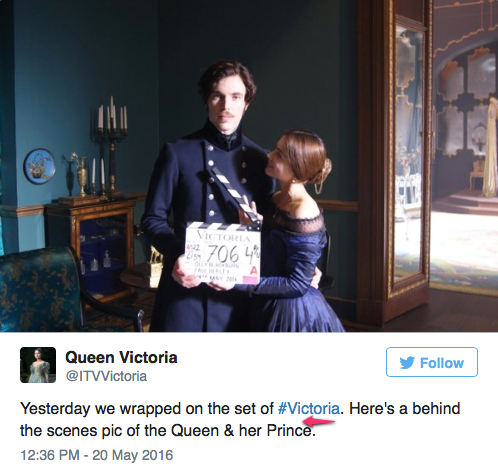 Look for Victoria later this year on ITV and in January 2017 on PBS in the coveted Downton Abbey slot on Sunday evenings at 9pET/8pCT.