At long last, principle filming has begun in Dorset on the third and final series of Broadchurch. David Tennant and Olivia Colman return as DI Alec Hardy and DS Ellie Miller only to find themselves in the middle of a serious sexual assault case. They soon find out that the case has its consequences as the drama’s Dorset community comes under scrutiny. Also returning will be Andrew Buchan and Jodie Whittaker, who will reprise their roles as Mark and Beth Latimer. 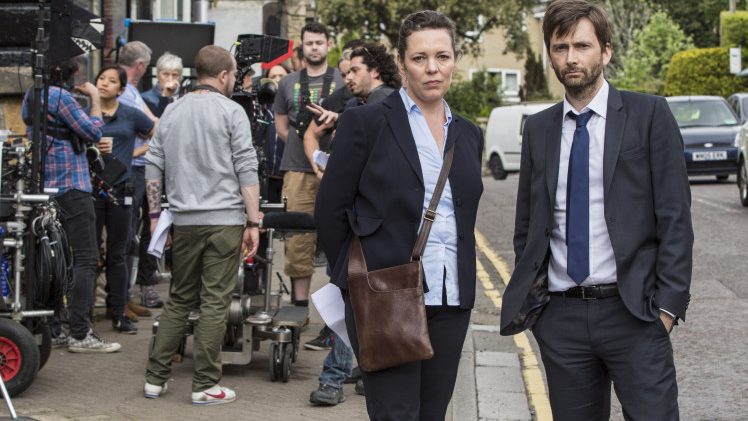 David Tennant and Olivia Colman pictured on their first day on set of the third series of Broadchurch. Photo: ITV/Kudos

While Arthur Darvill will be returning as local Vicar Paul Coates, as will Carolyn Pickles as newspaper editor Maggie Radcliffe and Adam Wilson as Ellie’s son Tom, there will be a number of new faces signing on for the final chapter. Sir Lenny Henry and Coronation Street star, Roy Hudd, will join the previously announced Julie Hesmondhalgh, Georgina Campbell, Sarah Parish, Charlie Higson and Mark Bazeley with all set to play significant roles in the forthcoming eight-part series. 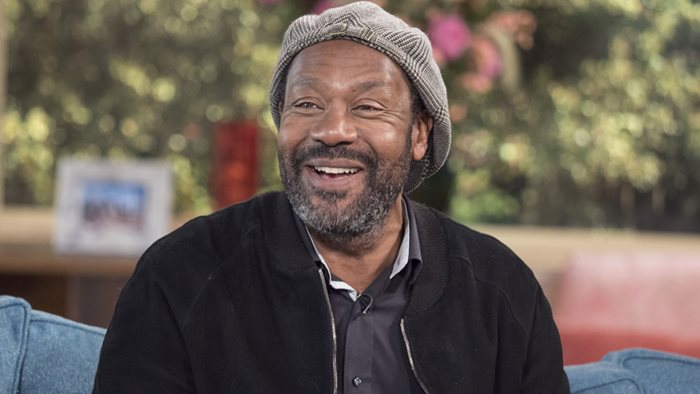 “This is the final chapter of Broadchurch,” said writer Chris Chibnall, who will take over as Doctor Who showrunner from Steven Moffat in 2017. “We have one last story to tell, featuring both familiar faces and new characters. I hope it’s a compelling and emotional farewell to a world and show that means so much to me.”