While word has not directly come from ITV (who does pay the bills, after all), I’m taking the word of Bert Large to the bank when he says there will be an 8th series of Doc Martin headed our way in 2017. Ian McNeice came through town recently to participate in WhoFestDFW3. You may recall that McNeice has portrayed Winston Churchill in several episodes of Doctor Who over the years.

I had the great good fortune to sit down for a few minutes and interview the absolutely delightful co-star of Doc Martin during his weekend stay in North Texas where he talked Doc Martin, Doctor Who and all things in-between. 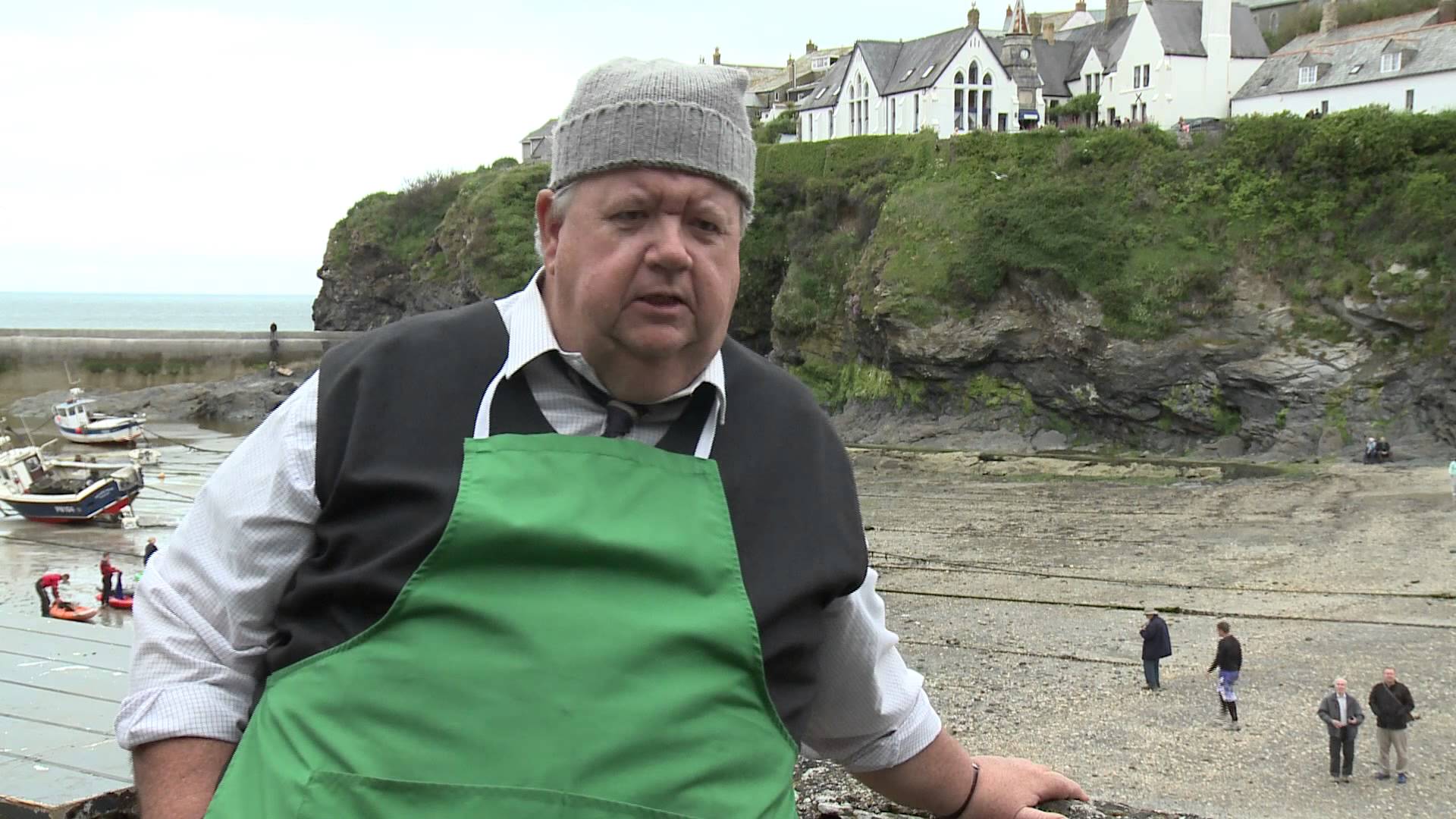 While the entire interview with Ian will be featured on Tellyspotting in the not-too-distant future, one important bit of information is too good to hold on to any longer. On the topic of will there be more Doc Martin or have we seen the last of Dr. Martin Ellingham, McNeice spoke of a very interesting dinner with ITV suits.

“We were all invited by ITV to a dinner to thank us for the ratings we had in October and November for series 7. They were the best we have had so far with seven million viewers – on par with Downton Abbey and everybody was thrilled about that. Everybody in the cast was there and then the Head of ITV gets up and says ‘We love Doc Martin and as a vote of confidence we would like to give you one more show’.

Until that moment, however, both Ian and series star, Martin Clunes, had feared that series 7 would be the last. “At the end of the series we had a wrap party with the best drinks and food ever and we were thinking ‘is this goodbye’? We were getting a little nervous. Then we had a cast and crew photograph and we had never had that before, and it was slightly unnerving that the end of this series we wrap things up nicely.”

According to Ian, plans are to return to Port Isaac with a Autumn 2017 transmission date on ITV and a January 2018 premiere on public television stations in America. More with Ian McNeice later this week….