The Weeping Angels. Arguably the scariest of all villains, the Weeping Angels were first introduced in “Blink” where the Tenth Doctor (David Tennant) and his companion Martha Jones (Freema Agyeman) find themselves trapped in the past trying to communicate with a young woman, Sally Sparrow (Carey Mulligan), to prevent the Weeping Angels from taking control of the TARDIS.

Pretty scary in itself but not near as creepy as a Barbie doll, especially when you embark on a project that turns them into Weeping Angels. 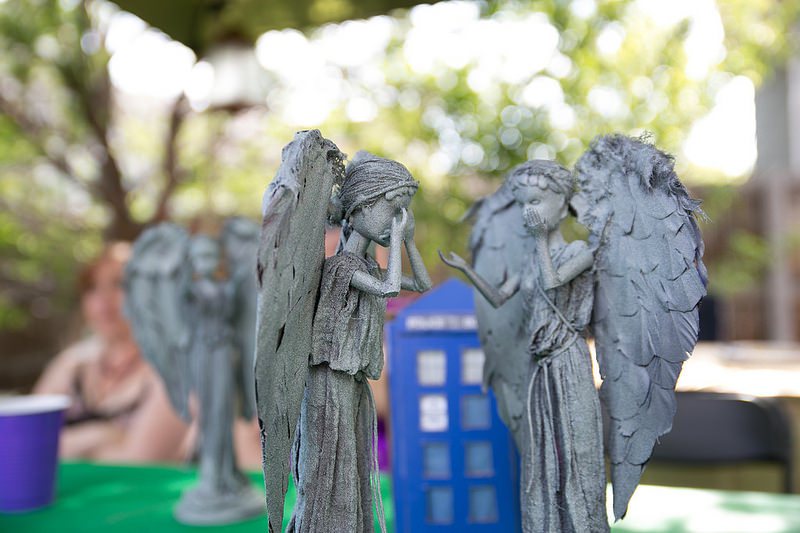 The Barbie to Weeping Angels tutorial was shared awhile back on Offbeat Home by anthropolywog. To start the project (you know you want to), you will need the following… 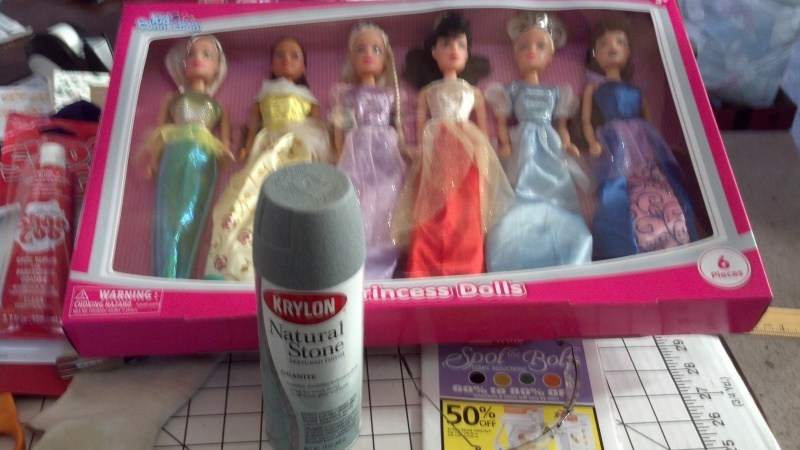 The biggest things you’ll need, however, are patience and a wicked sense of humor because, after all, you are using hot glue and real feathers, you know. Brace yourself, however, as Barbie mutilation (or, plastic surgery and hot glue) is required if your dolls don’t have elbow joints. That’s where the cutting tool enters the picture. 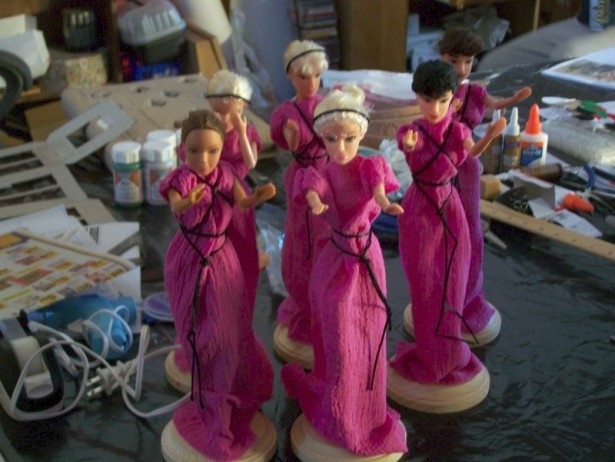 It’s at this point where the wings, feathers and hot glue have a party just waiting for the primer and granite texture spray paint to show up. For the full tutorial with step-by-step pics, head over to Offbeat Home & Life and get going! 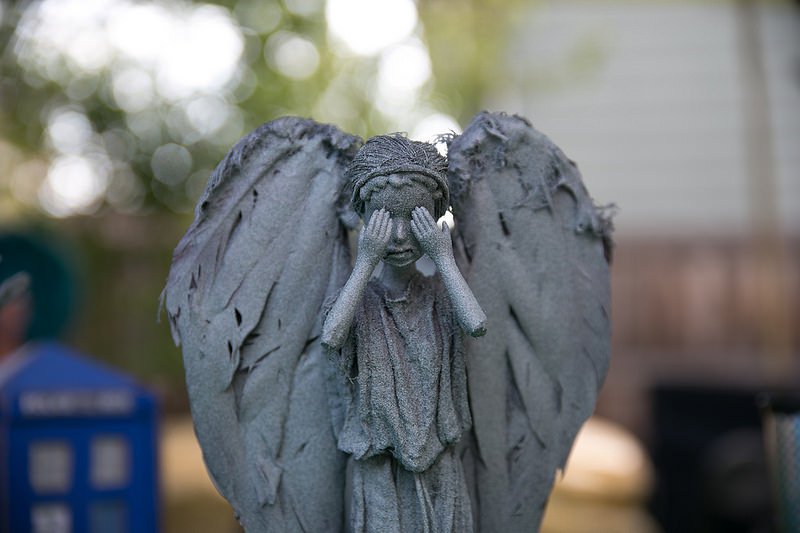 If you need a visual tutorial, here you go.