Following on the heels of the highly successful adaption of Agatha Christie’s And Then There Were None, comes word that the BBC will dip in the Christie mind palace once again and adapt the English crime novelist, short story writer and playwright’s classic 1925 story, Witness for the Prosecution, for broadcast on BBC One. 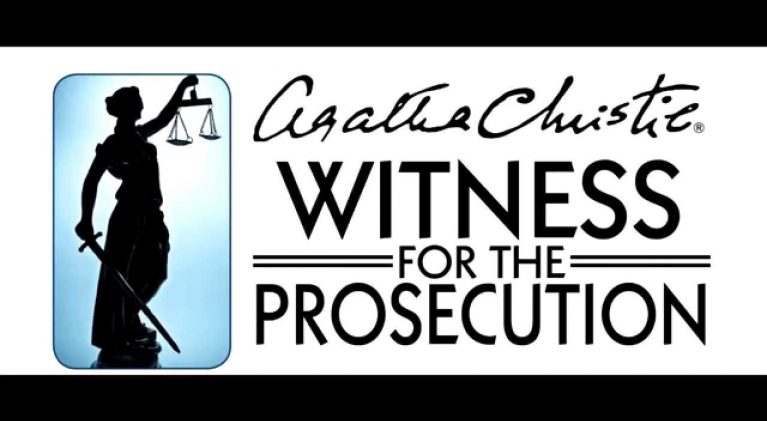 Set in 1920s London, Witness for the Prosecution details the murder of rich heiress, Emily French, with much of the story taking place inside the Old Bailey in London. Sarah Phelps, who also adapted And Then There Were None, starring Aidan Turner, will write the newest Christie adaptation. Phelps’ work will be well-known to American PBS audiences having also written The Crimson Field and the 2011 adaptation of Charles Dickens’ Great Expectation, starring Ray Winstone, Gillian Anderson and Sir David Suchet.

Witness for the Prosecution won’t be the only Christie story to be adapted in the near future, film or telly. Sir Kenneth Branagh will direct and star in Christie’s Murder on the Orient Express which is set for a November 2017 theatrical release.