Caroline Aherne, the co-creator/writer and star of the brilliant late 90s British situation comedy, The Royle Family, has died at the age of 52. 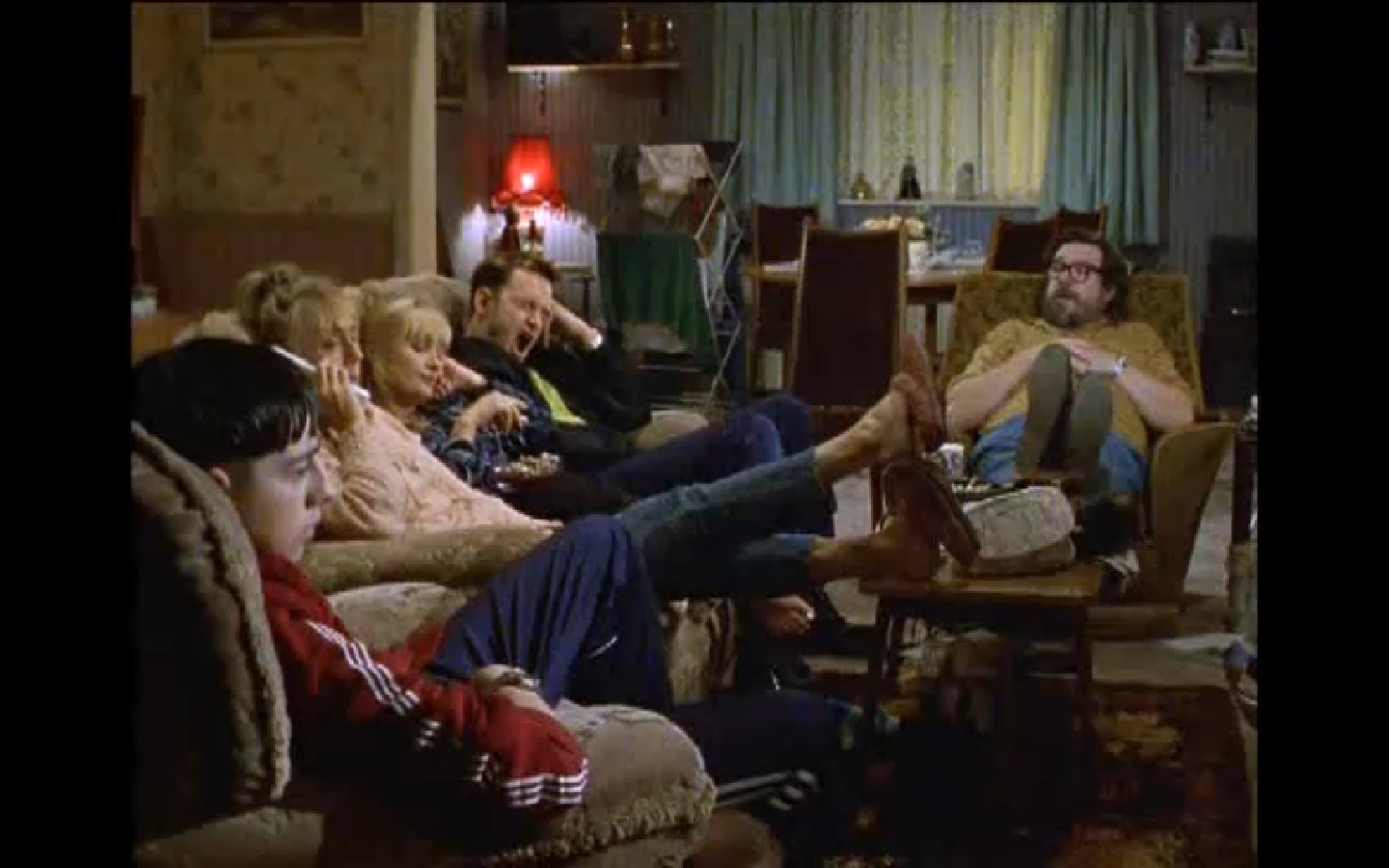 The Royle Family, which ran from 1998-2000 on BBC2 before making the leap to BBC1 for the final two series and subsequent specials through 2012, placed 31st on the British Film Institute’s list of the 100 greatest British television programs of all-time back in 2000. I have to admit, I loved The Royle Family. I can remember binge watching the entire 3 series before binge-watching became cool as I knew, at some point, someone was going to get up off the couch and I sure as heck wasn’t going to miss it.

Prior to The Royle Family, Aherne wrote and appeared in The Fast Show. She was also known for creating and playing acerbic talk show host, Mrs. Merton, which was then followed by the situation comedy, Mrs. Merton and Malcolm, based on Mrs Merton and her son Malcolm, who was played by Craig Cash. Her most recent effort was to narrate the Channel 4 series Gogglebox from 2013.

R.I.P., Caroline Aherne. You will definitely be missed. Fortunately, your brilliant work will live on forever.