Porridge, the early 70s British sitcom starring Ronnie Barker, Richard Beckinsale, Fulton Mackay and Brian Wilde, is being re-made as part of the BBC’s 60th anniversary of comedy celebration, the Landmark Sitcom Season, beginning this Fall. Barker starred as habitual criminal, Norman Stanley Fletcher. “Fletch” shares his cell with young Lennie Godber, a first time inmate upon whom he imparts his considerable wisdom and knowledge of the penal system and how to cope. 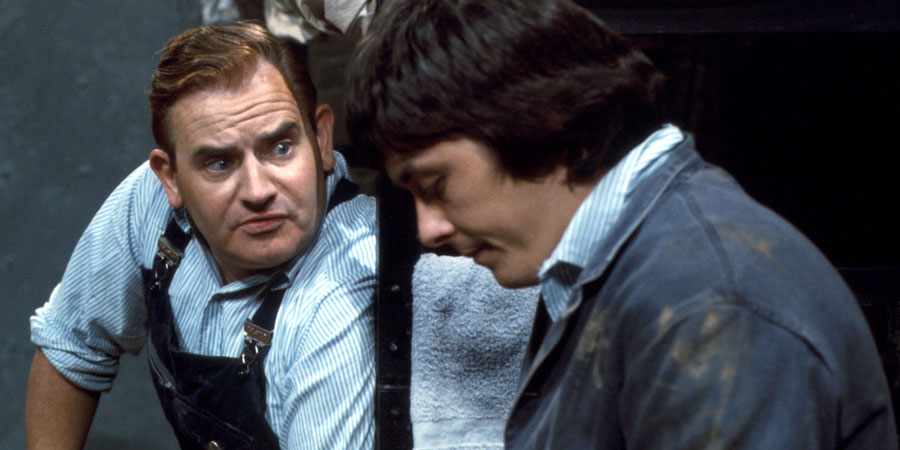 Porridge, the 2016 British sitcom to be overseen by the writers of the original show, Dick Clement and Ian La Frenais, is a new one-off episode with Kevin Bishop playing the elder Fletch’s grandson, also known as Fletch. In true 21st century fashion, he has been imprisoned for a series of cyber-crimes. Fletch finds himself beholden to prison bad boy Richie Weeks (Ralph Ineson), forced to use his hacking skills to get Weeks off the hook. 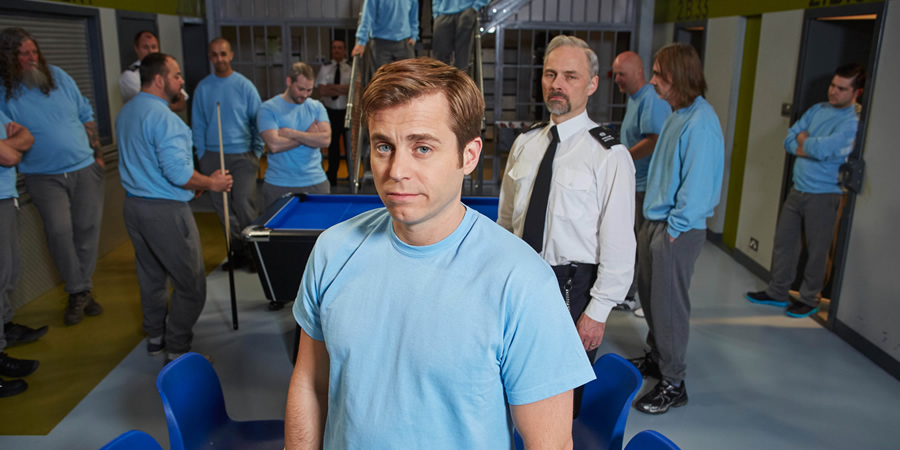 The original Porridge was classic Ronnie Barker. It originally premiered as part of a 1973 project commissioned by the BBC Seven of One, which would feature Ronnie Barker in seven different situation comedy pilot episodes. The most successful would then be made into a full series. “Prisoner and Escort”, which was written by Dick Clement and Ian La Frenais about a newly convicted criminal, Norman Stanley Fletcher (Barker), being escorted to prison by two warders was selected, thus paving the way for what is widely considered to be one of the greatest British sitcoms of all time.

The new version of Porridge will be shown this Fall as part of the BBC’s Landmark Sitcom Season, which also includes re-makes of Up Pompeii! and Are You Being Served?, a spin-off from Keeping Up Appearances (titled Young Hyacinth), and as we reported earlier this week, a new episode of Goodnight Sweetheart.