Admittedly, there will be an entire generation who know Michael Gambon only from the Harry Potter franchise. Others will immediately think back to an absolutely brilliant performance in The Singing Detective. Whichever the case, it’s more must-see-tv from the UK as Gambon takes on the role of Sir Winston Churchill in the new PBS drama, Churchill’s Secret. 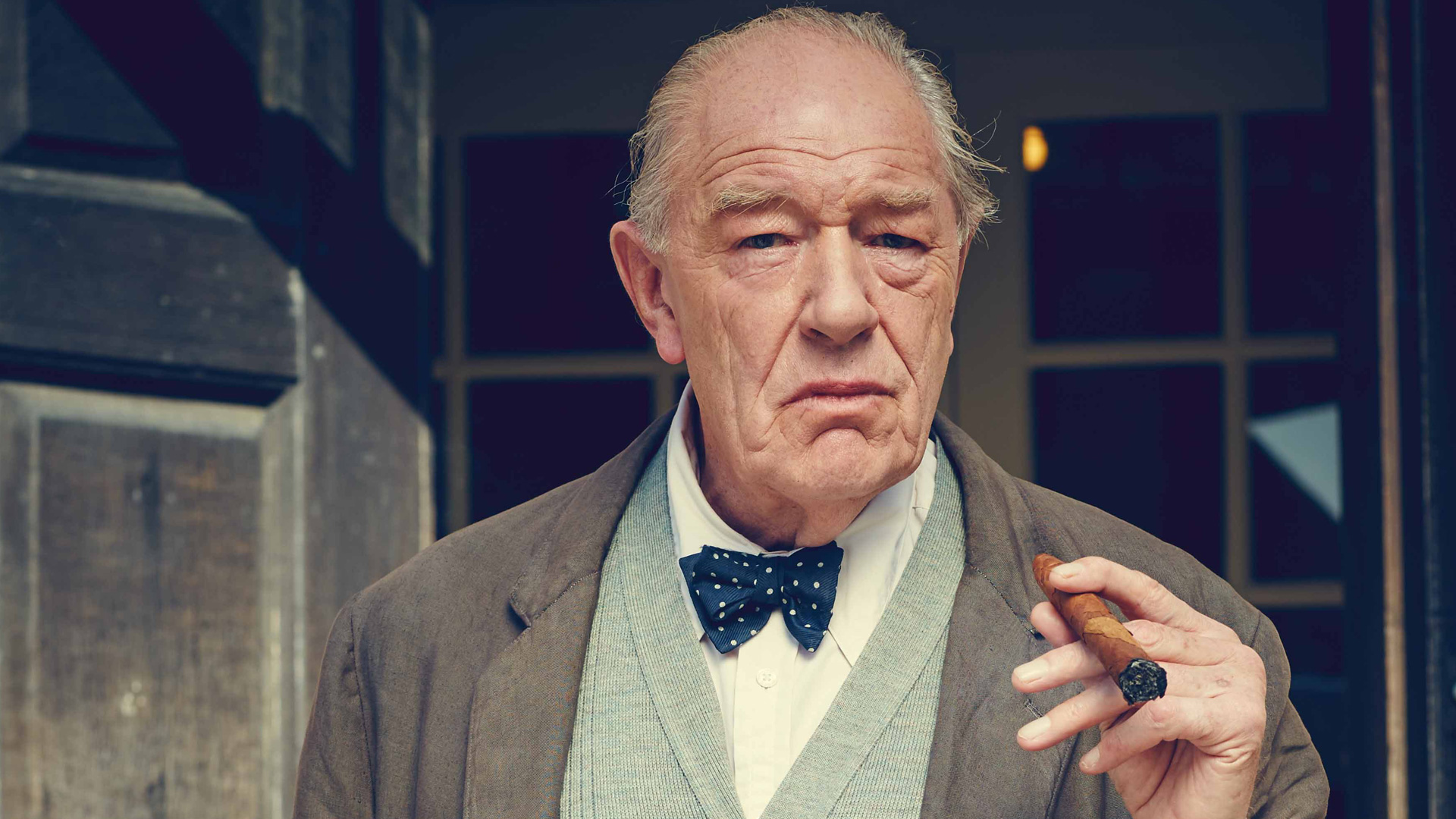 Gambon joins a long-list of actors who have played Churchill over the years including, most notably, Robert Hardy (Winston Churchill: The Wilderness Years), Timothy Spall (The King’s Speech), Brendan Gleeson (The Storm), Albert Finney (The Gathering Storm) and, on stage, Warren Clarke in Three Days in May. Hardy has actually portrayed the former Prime Minister and Britain’s wartime leader on seven different occasions.

How can anyone forget the Doctor Who appearance by Ian McNiece (Doc Martin) in which Churchill stared down the Dalek with the help of The Doctor, of course. There have been others but we’ll just go ahead and leave out Christian Slater’s performance in the rather bizarre Churchill: The Hollywood Years if that’s alright with everyone.

Churchill’s Secret will air Sunday, September 11 at 8pET/7pCT as part of PBS’ Masterpiece series in 2016.