If nothing else, Young Hyacinth, the forthcoming BBC prequel to the classic Roy Clarke series, Keeping Up Appearances, will give audiences a bit of insight as to how a 19-year-old Hyacinth from humble beginnings turned into an over-bearing, social-climbing snob with a penchant for slimline telephones with automatic redial, Royal Doulton china with hand-painted periwinkles, candlelight suppers. 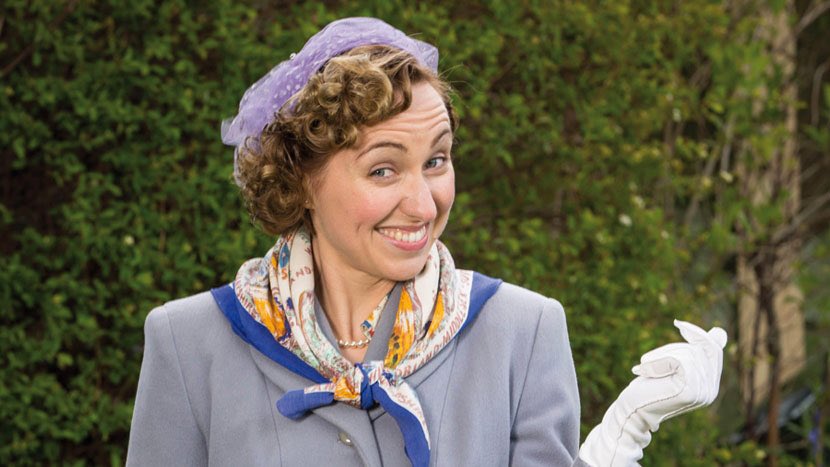 In the new show, set in the late 1950s, young Hyacinth shares a cramped cottage with her down-at-heel family and is forced to work as a maid for her father’s wartime RAF squadron leader. And, in very un-Hyacinth Bucket (pronounced Bouquet) fashion, she even has to share a bed with her sisters Violet, Daisy and Rose. While Hyacinth has yet to meet Richard, her long-suffering husband played by Clive Swift in the original series, she is going steady with a young man called William. 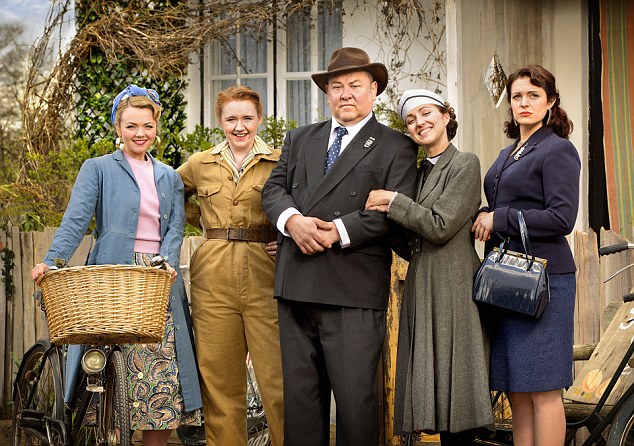 Prequels in recent years such as Endeavour and Rock & Chips have enjoyed both critical and audience success. That said, however, the fact that the original Keeping Up Appearances was recently given the title of being the most-successful program in BBC history when it comes to international broadcast and the fact that the original Hyacinth was brilliantly played by Patricia Routledge, Young Hyacinth will definitely have its work cut out for it. Written by original series writer, Roy Clarke, the one-off special will be screened in September as part of the BBC’s Landmark Sitcom Season, celebrating 60 years of comedy on the BBC.