With the 2016 Summer Olympic Games right around the corner in Rio (Opening ceremonies this Friday), it’s hard to believe that one of the greatest Olympic Gold performances in the modern era of global competition occurred during the 2012 London Olympic Games by none other than an individual that was once described as “a child in a man’s body”. 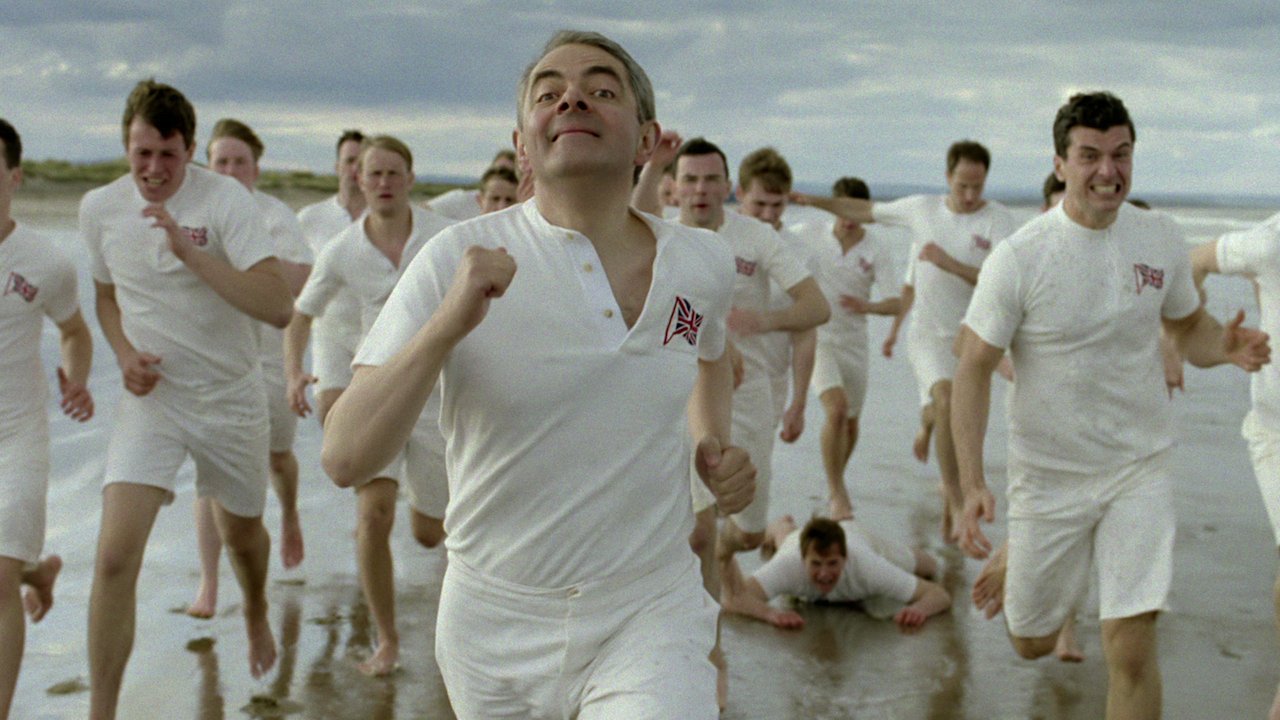 The memorable performance by one, Mr. Bean, with the help of the London Symphony Orchestra has to be placed right up there with the inspired performances of the past from the likes of Michael Johnson, Mary Lou Retton, Michael Phelps, Usain Bolt, Jesse Owens, the Jamaican Bobsled team and, who can ever forget, the 1980 Miracle on Ice.

One can only hope we see a performance that comes close to equaling the effort put forth back in 2012 by the quiet, yet very competitive, Mr. Bean.