Sadly, amidst all of the obviously critical issues facing Great Britain over the next few months, the decision to leave the EU last month could also have a lasting effect on the television and film production industry production as we know it.

One has to go no further than the brilliant British/French co-production, The Tunnel, starring Clémence Poésy and Stephen Dillane, of which series one is currently airing on PBS with the second series just concluding in the UK. After two of the most amazingly intense series from Kudos Film and Television, it’s quite possible The Tunnel will not see a third. Series writer Ben Richards said, “I have read that co-productions would be a big casualty of Brexit. It’s something to do with the financing of it. It would be much harder to get the co-operation between production companies in different countries. I’m not an expert but financially it would be more complicated.” 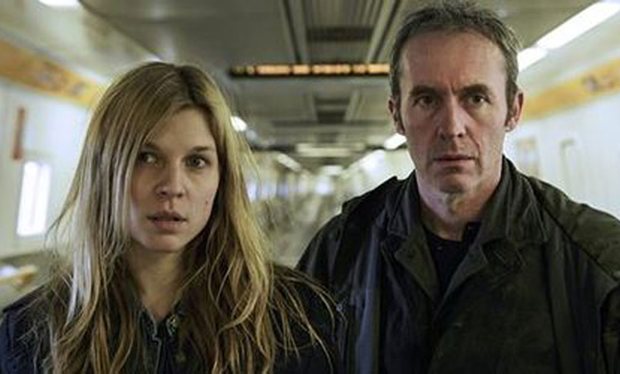 On the comedy side, the follow-up to Mrs. Brown’s Boys D’Movie has been postponed because of sky rocketing costs since the June referendum. In an exclusive interview, Brendan O’Carroll, creator and star of the hit BBC1 sitcom, said: “We were planning to do it this year but the numbers weren’t right. The Brexit drop in Sterling makes it a lot more expensive for the studio than it would have been previously. They will wait until the Pound stabilizes before they make any plans. The plot and outline are there and ready to go. We know what’s going to happen and how we’re going to do it.” 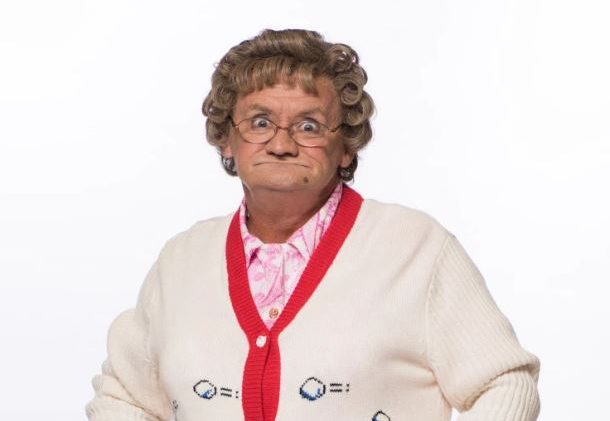 Michael Ryan, the chairman of the Independent Film and Television Alliance (IFTA), the trade association representing the companies behind independent film and TV the world over, has described the Brexit vote as “likely to be devastating” for the creative sector.

“The decision to exit the European Union is a major blow to the UK film and TV industry,” he said in a statement. “Producing films and television programs is a very expensive and very risky business and certainty about the rules affecting the business is a must.

“This decision has just blown up our foundation,” Ryan added. “As of today (following the vote), we no longer know how our relationships with co-producers, financiers and distributors will work, whether new taxes will be dropped on our activities in the rest of Europe, or how production financing is going to be raised without any input from European funding agencies.”

In addition, much of HBO’s Game of Thrones is filmed in Northern Ireland and is partly supported by the European Regional Development Fund. Seems like a moot point now that GOT has announced the 8th series will be its final one but the cost of series such as this are impossible to secure without multiple partners. Let’s hope even with the announcement of Brexit that cooler heads will prevail and we will continue to see the brilliant output we have come to expect out of the UK in the future.