There has been quite a bit of chatter the last several weeks about the one-off reboots of Are You Being Served, Keeping Up Appearances, Porridge and Goodnight Sweetheart as part of the forthcoming Landmark Sitcom Season on the BBC. While both the AYBS one-off, which takes the staff of Grace Brothers Department Store and places them in the late 80s, and the Goodnight Sweetheart special, which catapults Gary Sparrow into the 21st century, will look forward for their one-offs, the Keeping Up Appearances special will be stepping back in time for Young Hyacinth and take a look at what made Hyacinth a ‘bouquet’ as opposed to a ‘bucket’.

What has me equally as excited about what the BBC is pulling together are the ‘lost sitcoms’, two of which went on to become some of the most successful British to American situation comedies in history. Also paying tribute to the 60 years of comedy on the BBC, will be a series of ‘lost sitcom‘ episodes that were thought to have been lost in the archives but have now been or will be re-recorded with a new cast all using original scripts. Those two are Steptoe and Son, which became Sanford and Son, and ‘Till Death Us Do Part, know in the States as All in the Family. 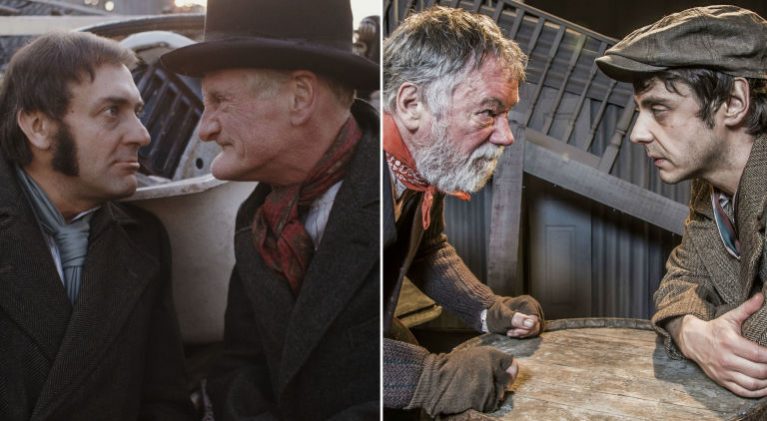 First up is Steptoe and Son and the episode ‘A Winter’s Tale’, written by original series creators Ray Galton and Alan Simpson. Starring Drop The Dead Donkey‘s Jeff Rawle alongside Ed Coleman, the episode will see Harold try to go on a skiing holiday without his ‘dirty old’ dad.

‘Till Death Us Do Part 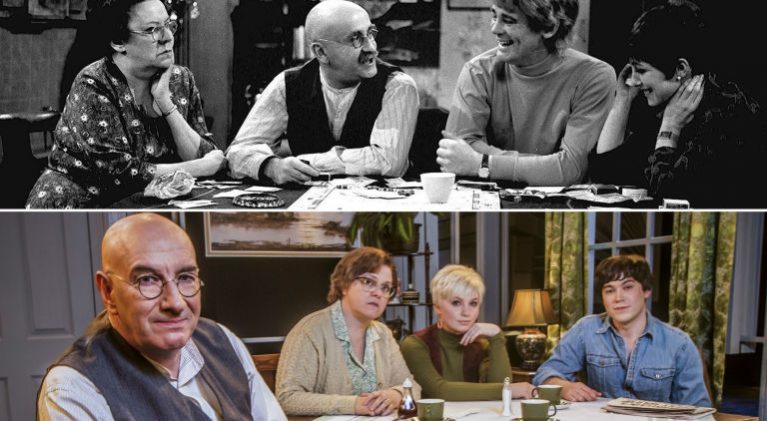 Also part of the Lost Sitcoms project we’ll see The Fast Show‘s Simon Day take on Alf Garnett in the lost episode ‘A Woman’s Place is in the Home’, written by Johnny Speight. The special episode will see Alf return home to an empty house and burnt supper, putting things right with his local telephone box. It co-stars Lizzie Roper as Else, Sydney Rae White as Rita and Carl Au as Mike. A bit of a trivia note with regards to the original series, you might recognize a very familiar name . Una Stubbs, known today as Mrs Hudson in the Bafta award-winning television series Sherlock, played the part of Alf’s daughter, Rita, in the original mid-60s BBC1 production. 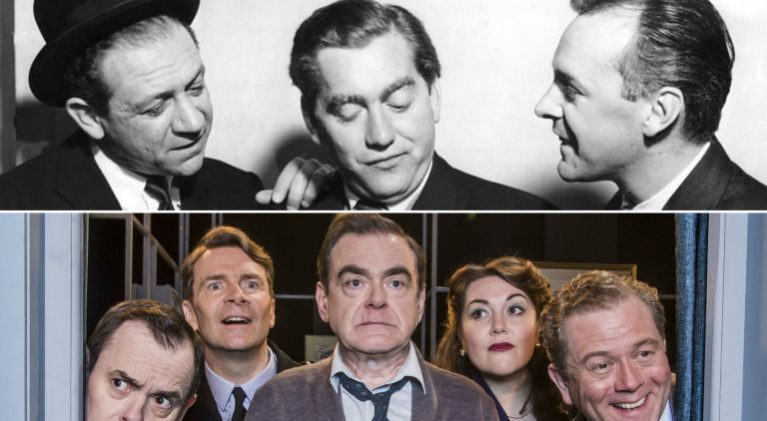 Finally, in a fitting tribute given the entire Landmark Sitcom Season is being created to pay tribute to the 60th anniversary of Hancock’s Half Hour of the series’ first appearance on BBC Television in 1956, there will be a never-before-seen reworking of Tony Hancock’s classic series, Hancock’s Half Hour. Also written by original writers, Galton and Simpson, the new effort will stars  Kevin McNally as Hancock and Robin Sebastian as Kenneth Williams. Kevin Eldon, Katy Wix and Jon Culshaw will also star in ‘The New Neighbor’.

BBC’s Landmark Sitcom Season will transmit this Autumn on the BBC.