After hearing about the plans for the forthcoming ‘BBC Sitcom Season’ for what seems like an eternity, we now finally get to see some video for not only the remakes of what set in motion what has become a 60-year history of comedy on the Beeb but some of the channel’s new offerings as well. Given that a number of their efforts centered around reboots or prequels of comedy classics such as Are You Being Served, Keeping Up Appearances, Porridge and Goodnight Sweetheart, it’s easy to see why one might tend be skeptical with only just a few production stills to pass judgement. After finally seeing the first video to be released, set aside any preconceptions you may have as some of these definitely have a future in the BBC line-up, we hope. 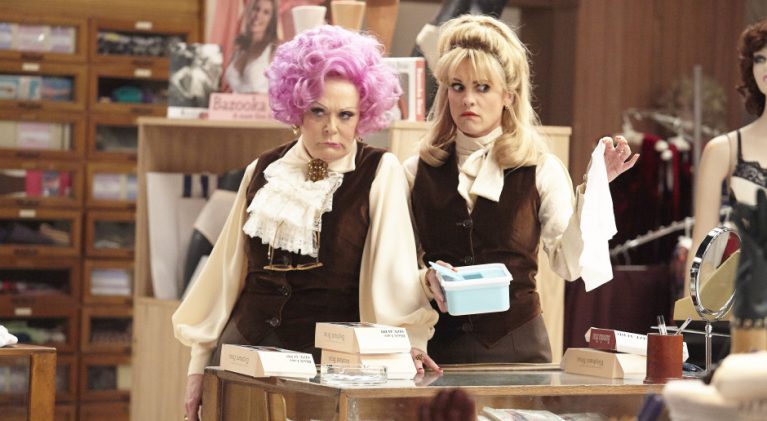 Much like the BBC’s earlier foray into remaking old classics, the mid-70s Ronnie Barker comedy, Open All Hours, was made into Still Open All Hours, written by original series writer Roy Clarke as a one-off special back in 2013. Armed with both positive critical acclaim and strong audience response, the series is now getting ready to film its third series with original cast members, Sir David Jason, Lynda Baron, Stephanie Cole and Maggie Ollerenshaw starring alongside James Baxter as Granville’s son, Leroy. The hope is that if these new efforts meet with the same strong audience approval, they will be commissioned for a full series.

Remaking a classic like Are You Being Served? is problematic enough but the fact that all the original actors and writers have passed away makes the task even more daunting. Fortunately, those behind the camera have assembled a big name cast and they, themselves, have been part of the likes of Benidorm, Nighty Night and Still Open All Hours.

Especially with the ‘all-new’ Are You Being Served?, the key in attempting to remake all of these classics is to remain true to the original. Yes, it’s okay to stick close to the original but the writers seemed to have excelled in taking the essence of the original characters and have lead them to somewhere slightly new. Case in point, the great Jason Watkins (Being Human, W1A, Psychoville) is very careful to not completely imitate the late great John Inman’s brilliant portrayal of Mr. Humphries but you have to admit, it is pretty cool to here the words, “I’m free” once again. 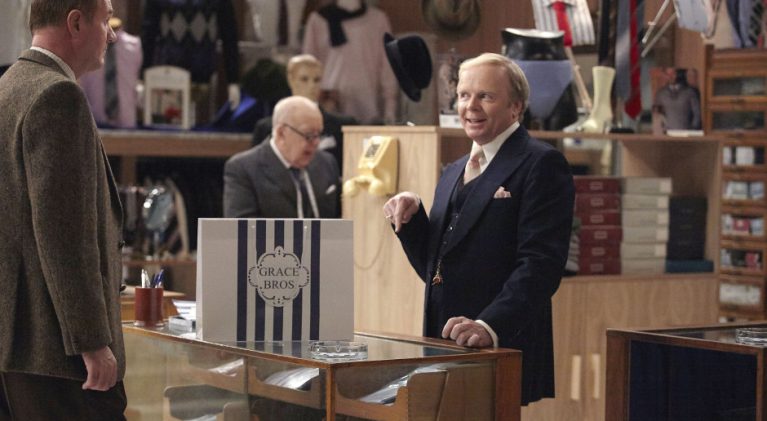 Are You Being Served? airs at 9pm  and Goodnight Sweeetheart at 9:30p on BBC One on Sunday, 28th August.