You can either thank Dave or blame Dave for the fact that we are now in possession of the ‘2016 Funniest Joke at the Fringe’! The UKTV channel enlisted the help of the country’s foremost comedy critics. Each of the judges watched an average of 60 different comedy performances in Edinburgh this year and sifted through more than 3,600 minutes of pure witty banter. This meant they each had a potential pool of around 7,200 different jokes to choose from. The short list of gags were then put to 2,000 Brits, with no reference to the comedians who told them, who then voted for the jokes they found the funniest. 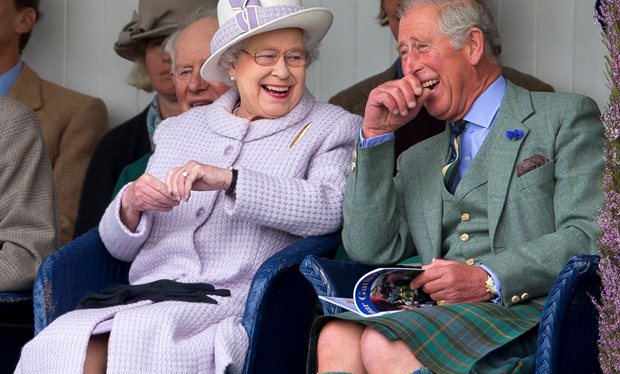 This year’s winner comes from Masai Graham, a West Bromwich-based care worker, who graciously accepted his award by giving credit to the competition that inspired him to become a comic and enter, “I’m proud and honored to win Joke of the Fringe. The funny thing is that it was Dave’s Joke of The Fringe that inspired me to become a comic. I remember picking up the paper years ago, reading the top ten gags and wondering if I could write a decent one myself, so it feels fantastic to have actually won!”. With customary British humility, Graham told the Guardian that he doesn’t think it’s his best joke, and that “…only the clean material gets on the list”.

Just in case you are wondering about the runners-up that Graham beat out for this year’s prize. FYI, there are a few that are more ‘groan-worthy’ than funny but, then again, I wasn’t asked to judge.