It appears that the ‘perfect storm’ we all thought it would take to get another comedy vehicle for John Cleese might be on the horizon. First, earlier this week, it was revealed that John Cleese’s fellow Monty Python member Eric Idle is to return to the Beeb this Winter. He will star in a new Christmas comedy special based on his post-Python ITV spoof Rutland Weekend Television. The Entire Universe will see Idle teaming up with friend and a regular collaborator in recent years, Professor Brian Cox. 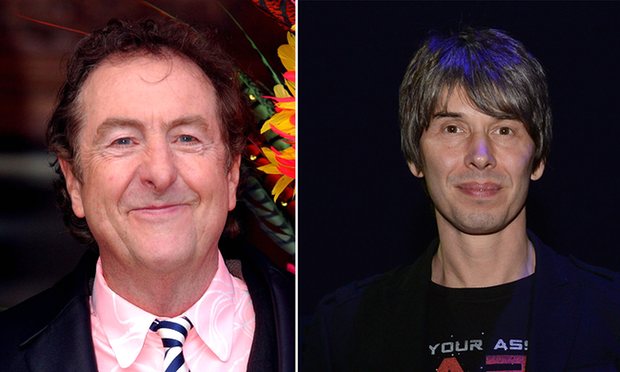 Second, and probably most important, Shane Allen, the Controller of Comedy Commissioning for the BBC, has finally admitted publicly that the BBC has been guilty of neglecting older and established talent, instead focusing on an ‘obsession with the new’. The corporation’s upcoming The Landmark Sitcom Season is intended to go part-way to addressing that balance, mixing old, including revivals of Are You Being Served?, Porridge and Goodnight Sweetheart, with new pilots such as We the Jury.

Now, Allen has revealed that Cleese, the genius behind the greatness that is Fawlty Towers, is in talks to star in a new sitcom that has been written specifically for him. Allen told the Telegraph: “We’re in discussions about a piece that he might be in. It’s a sitcom and it’s very early days. He’s a comedy god, and the door is always open to him. There are certain people who have earned their badges, who have got the right to do what they want.” 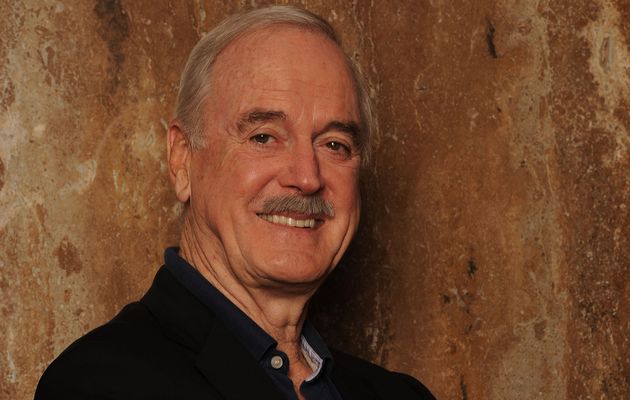 Cleese had expressed disillusionment several years ago with modern British television comedy. In an interview with ShortList magazine, he said: “There’s no way I want to work in TV, especially at the BBC. I have a nasty feeling a large proportion of the commissioning editors have no idea what they’re doing.” Selfishly, let’s hope that time heals all wounds and that Cleese will need only a modicum of persuading. While the jury is still out as to whether or not John Cleese will be practicing the ‘never say never’ mantra, the word that the comedy legend is considering returning to the BBC fold for an upcoming sitcom has made my day.