At long last, a long-time stalwart employee of Bob the Builder, Wendy is about to be rewarded for her tireless efforts running the office and keeping the business in order all the while organizing tools and equipment. To coincide with Wendy’s promotion to become Bob’ s business partner, Joanne Froggatt has taken over the voice reigns for Wendy for both U.S. and UK broadcast with Lee Ingleby (Harry Potter, Inspector George Gently, Our Zoo) voicing Bob for the U.K. transmission. 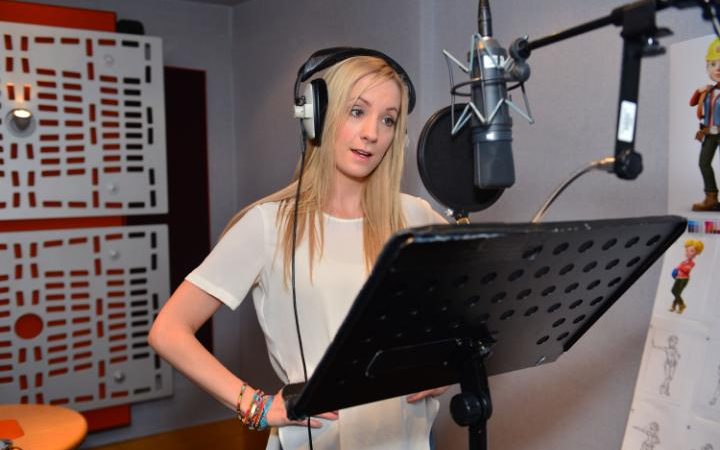 “I love the fact that in this new series of Bob the Builder, Wendy is now Bob’s business partner rather than just an employee. Wendy’s intelligent, ambitious, very good at what she does, in control and very sensible, but fun as well. In this new series she carries on being efficient and keeping everyone in check. I think she’s a great female role model,” said the Downton Abbey alumni. 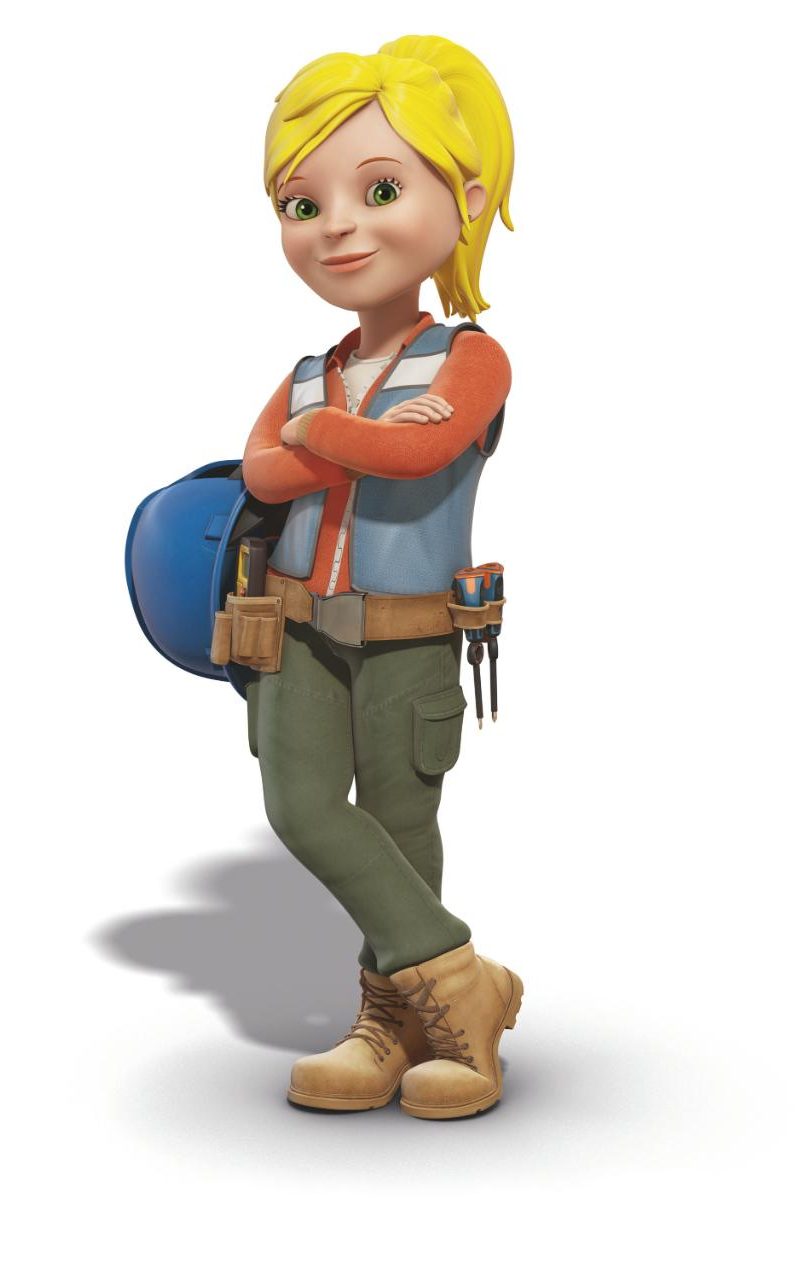 Wendy would be a “strong female presence” in the new series,  adding she is “really proud” to show women “at the forefront of different positions”.

A revamped version of Bob the Builder began airing on PBS Kids in the Fall on PBS.