Another day, more drama from the GBBO baking tent. Taking a page out of the Brexit playbook, The Great British Bake Off  is bracing for another high-profile exit from the show. First, after seven seasons, the series leaves the BBC for greener pastures to the tune of more ‘dough’ from Channel 4, then series hosts Sue Perkins and Mel Giedroyc chose to remain true to their BBC roots rather than jump ship. Now comes the news that just may cause Channel 4 to rethink their acquisition. Mary Berry, the 81-year-old English food writer and television presenter, has decided to remain in the BBC corner out of ‘loyalty’. 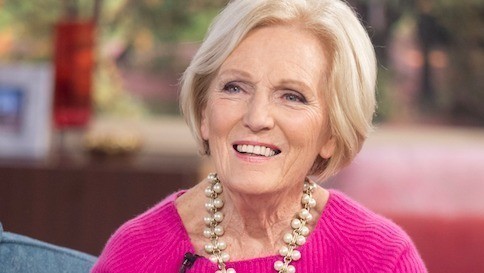 She explained further, “My decision to stay with the BBC is out of loyalty to them, as they have nurtured me, and the show, that was a unique and brilliant format from day one. I am just sad for the audience who may not be ready for change, I hope they understand my decision. I wish the program, crew and future bakers every possible success and I am so very sad not to be a part of it.” On the upside, contestants on the new incarnation of GBBO will no longer be in constant fear of receiving ‘the death stare’ from Mary in future competitions.

Paul Hollywood, on the other hand, has announced he will be staying with the new show, whatever it may look like, signing a three-year deal with Channel 4 to be a part of what’s to come. “Since I was a kid, baking has been part of my life. The seven series inside the tent have created some great memories. Best of all, I have felt so pleased to experience other people getting the baking bug, just as I did when my dad helped me make my first loaf.” 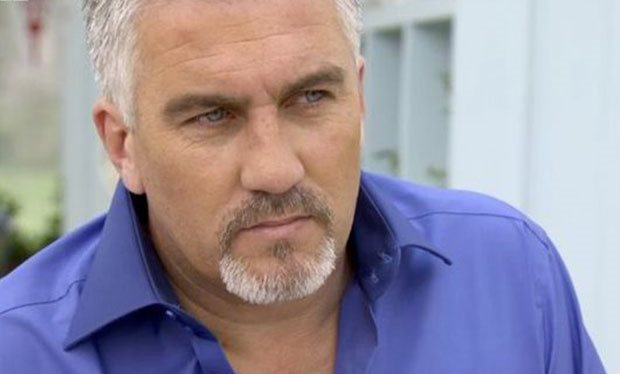 “The Great British Bake Off has brought baking to the nation and we’ve seen people from all walks of life and backgrounds, experience the highs and lows of competition, and more importantly helping each other. It’s been a huge part of my life in the past few years and I just couldn’t turn my back on all that – the bakers themselves, the bakes, the team that makes it, and of course the tent, the bunting, and who could forget… the squirrels, ” said Hollywood.

It will be interesting to see how this plays out as both broadcasters hitch their wagons to their remaining stars adding as much drama as we’ve seen under the tent the last several years. Jay Hunt, chief creative officer of Channel 4, said: “Paul really is the star baker – an exceptional talent with a twinkle in his eye” while Charlotte Moore, controller of BBC One, said: “Mary is an extraordinary woman, loved and adored by the British public, and the BBC is her natural home,” adding: “I can’t wait to cook up more unmissable shows with her in the future.”