As if Doctor Who writer and Sherlock co-creator/writer, Mark Gatiss, isn’t busy enough these days, along comes the fateful day of 23 June which saw England leave the EU. Gatiss, along with Reece Shearsmith, Steve Pemberton and Jeremy Dyson, comprised the uber-black comedy troupe, The League of Gentlemen.

Known for touting the importance of having a ‘local shop’ run by ‘locals’ and committed to serving only, you guessed it, ‘locals’, The League of Gentlemen may soon return thanks to Brexit. 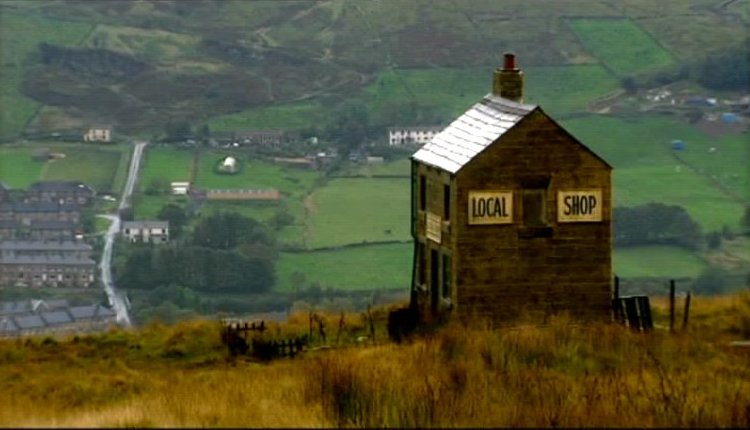 Gatiss played he local Royston Vasey butcher Hilary Briss  who served a special meat that appeared to make people bleed out of their noses. Tubbs and Edward Tattsyrup (Pemberton and Shearsmith) run the local shop, despite the fact it is far away from the actual centre of the town.

According to Gatiss, Britain’s decision to leave the EU has made a League of Gentlemen return more likely. “I think increasingly, talking about prescience, we have become a local country for local people and I wonder if there is something Brexity in us that we can do. We’re hoping to [do it again],” he said. “We’ve talked seriously about doing something, we’re not quite sure what it is yet but we’d love to do something, it is 10 years…”

Gatiss raised the collective ‘hope’ stakes of LOG fans earlier this week on the Radcliffe and Maconie show on BBC6 Music when he referenced the famous sketch involving the local shop presided over by Edward and his wife Tubbs which is firmly committed to only serving local people.

The League of Gentlemen is pure greatness. Whatever side of the Brexit fence you find yourself on, whatever form the series takes in the new era of Brexit will be brilliant. Visitors may be unwelcome in the town of Royston Vasey, but a new set of The League of Gentlemen would be most welcome by the outside world.