Tellyspotting is taking a bit of a breather from all the brilliant drama and comedy offerings that have littered the hallways of Fall 2016 to showcase yet another upcoming epic bit of work from Sir David Attenborough. Planet Earth II, beginning in November on BBC1, is the 10-years in the making sequel to the highly successful Planet Earth series which, when first aired in 2006, was the first natural history series filmed in HD. 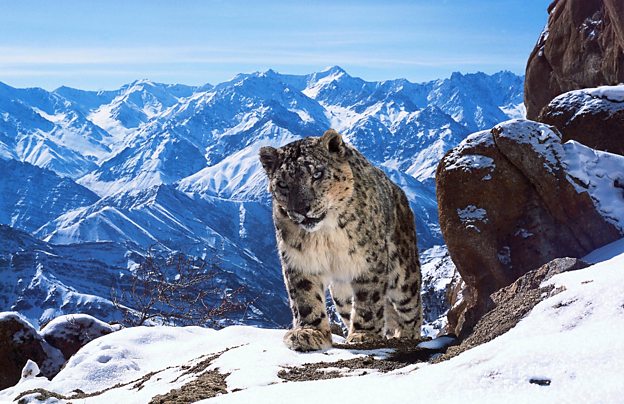 What else do we need to say other than this from the breathtaking teaser below, “In 2006, Planet Earth transformed how we saw the natural world, 10 years on we’ll be showing you life in all its wonder closer than ever before.” Time to make some room on the DVR or clear the calendar for some quality binge-watch time.

Led by Attenborough, Alastair Fothergill and Keith Scholey, who created Planet Earth, Frozen Planet and Blue Planet for the BBC, the BBC Natural History Unit has, once again, showcased the latest in filming technology to transform how we all see the natural world in motion around us.