I can remember a time when Saturday Night Live was so good, you didn’t go out until it ended. Those were the days of Gilda Radner, Jane Curtin, Dan Aykroyd, Chevy Chase, Bill Murray, John Belushi, Laraine Newman and Garrett Morris. Fast forward to the 90s and the days of Mike Myers, Dana Carvey, Chris Farley and Kevin Nealon. That’s when SNL really ended for me. November 5, I may have to re-open my mind palace and give the show another chance as it enters its 42nd season on NBC. 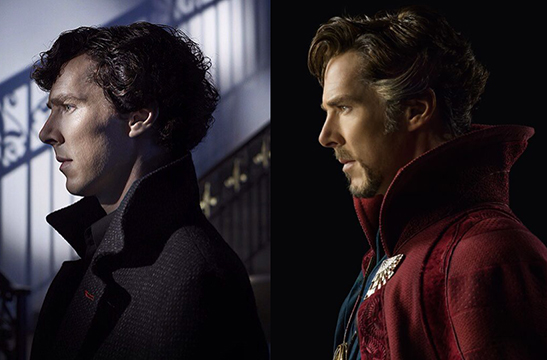 Continuing its run of high-dollar hosts that have included Emily Blunt and Lin-Manuel Miranda over the past couple of weeks, the November 5 episode will feature none other than the man himself, Benedict Cumberbatch, as the host of the show with musical guest Solange Knowles.

One can only hope there is room for a Sherlock sketch. Being it’s the last show before election day, I kind of doubt it, but I’m still marking the calendar and not making any plans to go out…until it’s over.