At long last, Shaun the Sheep is set to return to the big screen in the not-too-distant future. Long-time fans will no doubt remember when Shaun first came on the scene with an appearance in the Wallace and Gromit Oscar-winning short film by Nick Park, A Close Shave, in 1995.

From that brief appearance, Shaun got his own stop-motion animated television series to the tune of 150+ episodes airing in over 180 countries worldwide. Shaun’s creator, Bristol-based Aardman Animations, announced the sequel to the original Shaun the Sheep Movie which premiered in 2015. 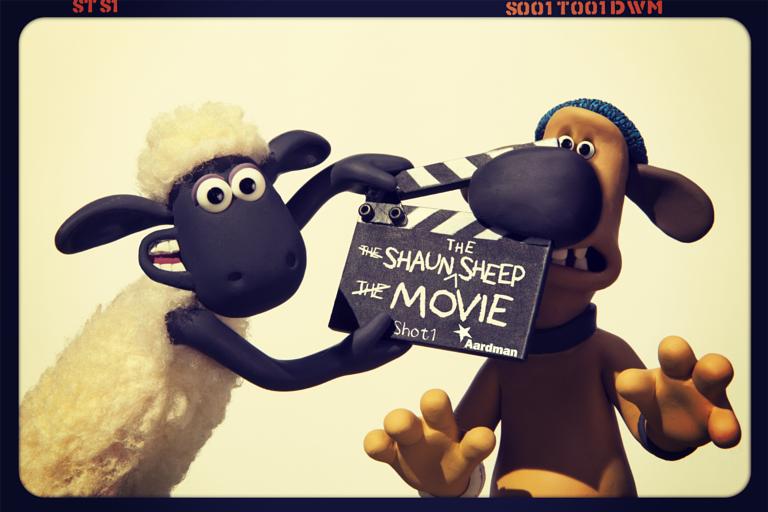 Go baa-hind the scenes at Aardman

Even though Shaun has now grown enough in stature within Aardman to warrant a multitude of miniature sets and teams of animators, model-makers and production coordinators, the stop-motion technique has to be one of the most tedious efforts ever. According to Aardman, the first feature consisted of 16 shoots going on simultaneously with each animator working on their own set and producing around two seconds of footage a day. “In a good week,” says friendly Aardman handler Kelly Lappin, “we can get two minutes.”

Filming on the stop-motion big screen adventure sequel will begin in January 2017. Unfortunately, that probably means we are at least a good year or more away from the release of the next installment but like everything else out of Aardman, it will be well worth the wait.