Aside from The Shining and the original Halloween, there’s really not much I would rush out to find and watch on Halloween these days. Maybe a trip to Denton, Ohio and The Rocky Horror Picture Show for the umpteenth time but that’s about it. So, if you find yourself in the same frame of mind, here are a few that originated on the east side of the Atlantic the last few years that are worth checking out.

The Secret of Crickley Hall 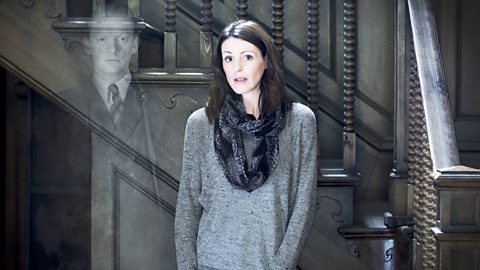 Adapted from the 2006 James Herbert novel and directed by Doctor Who writer Joe Ahearne, The Secret of Crickley Hall is a great treat (no trick) for binge watching this Halloween. The haunted house horror tale stars the brilliant Suranne Jones (Scott and Bailey, A Touch of Cloth), Tom Ellis (Miranda) and Douglas Henshall (Primeval, Doors Open) and has all the makings of a classic, turn out the lights, Halloween special. Anyone want to guess the over/under on how many rooms people enter during the program with the lights out?

As the story unfolds, Jones and Ellis move to Crickley Hall (nice creepy sounding name for a home, don’t you think) in the village of Devil’s Cleave (equally as creepy sounding) a year after the disappearance of their child. Surprise, surprise, they quickly discover the building is haunted and unexplained events there begin to terrorize them. The one-off, 3-part special also stars Game of Thrones’Maisie Williams and Sarah Smart (Wallander). 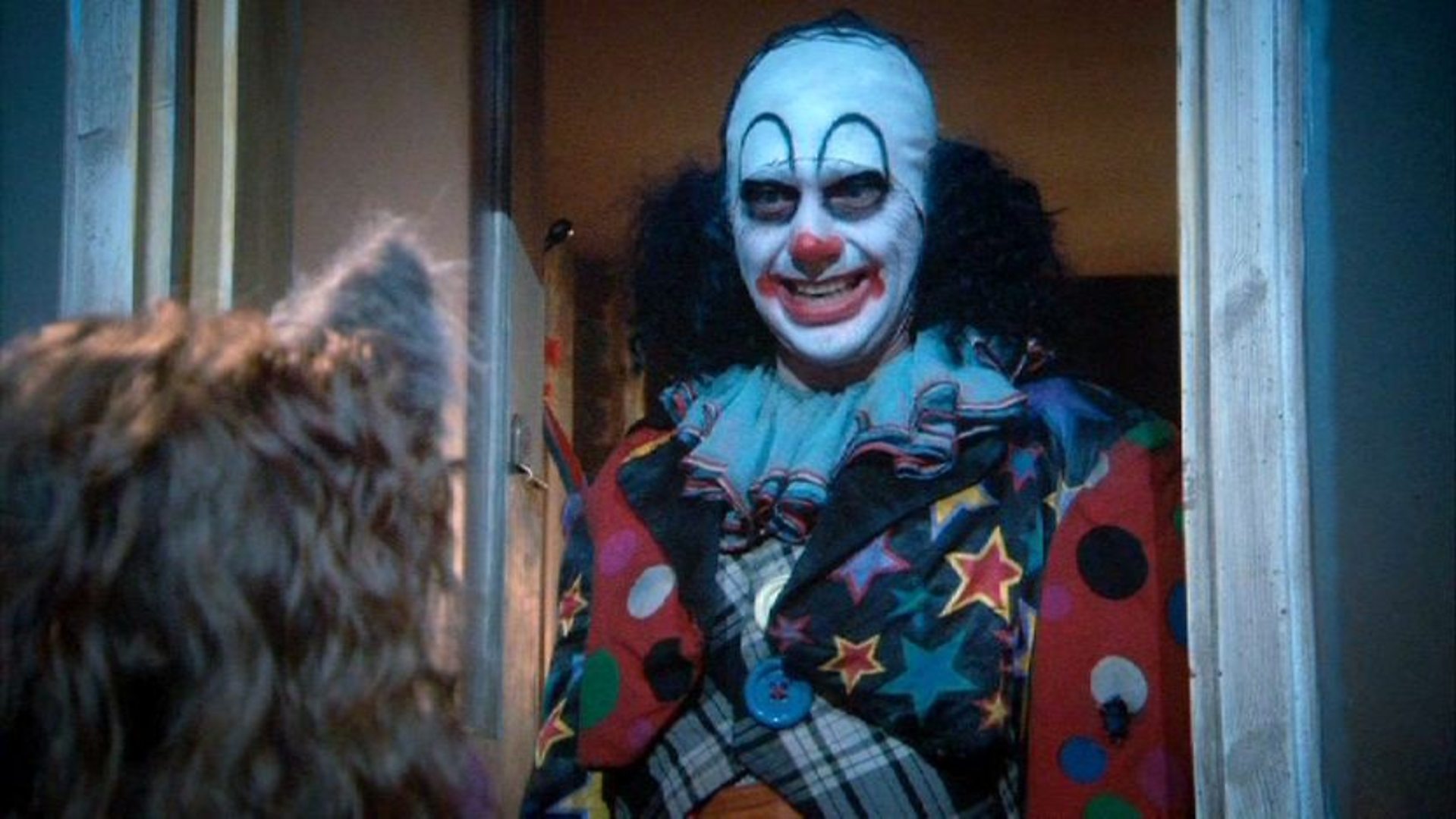 Since 2010, Halloween has been about two bits of small screen greatness that should be considered ‘must see TV’. The annual Simpsons Halloween Special and the 2010 ‘newcomer’ on the block which came from the brilliant mind palaces of Reece Shearsmith (League of Gentlemen, The Widower, Chasing Shadows) and Steve Pemberton (League of Gentlemen, Whitechapel, Happy Valley, Mapp and Lucia), the Psychoville Halloween Special. As you’ll see, Mr Jelly is not a big fan of the All Hallows Eve tradition of trick or treat.

While the Simpsons continues to remain a staple of Halloween viewing for what is now going on for over 25 years, unfortunately, there is no joy in Psychoville these days as, after only two short seasons, the Psychovile series was cut down in its prime by the BBC and, as a result, there will again be no Halloween special this year except in reruns.

Shaun of the Dead 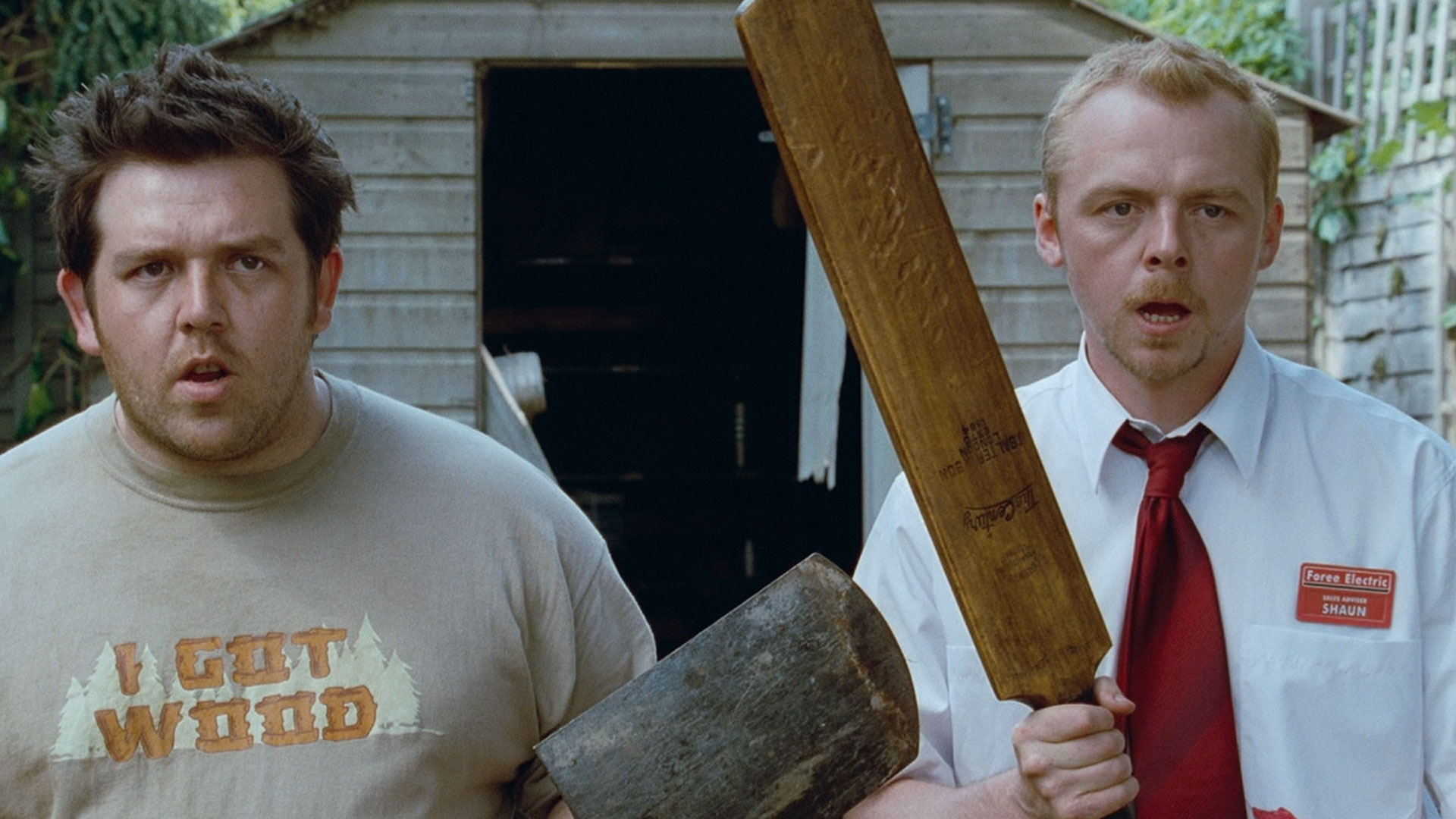 The great Simon Pegg / Edgar Wright zombie invasion comedy film, Shaun of the Dead, isn’t probably your textbook Halloween film fare but it is brilliant. Pegg plays Shaun, a 29-year-old electronics shop salesman with no direction in life and attempting to get some kind of focus in his life as he deals with his girlfriend, his mother and stepfather. At the same time, he has to cope with an apocalyptic zombie uprising. How annoying is that!

Not as creepy as Crickley Hall but equally as brilliant and….it does have Bill Nighy in it also so it’s a must watch, Halloween or not.