Mary Berry, the now former judge from the defunct BBC series, The Great British Bake-Off, will return sooner than expected with the forthcoming Secrets from Britain’s Great Houses series for BBC One. The culinary series, which has been described as a cross between Bake-Off and Upstairs Downstairs, will feature the British food writer and television presenter examine the gardens, kitchens and private rooms of stately homes. 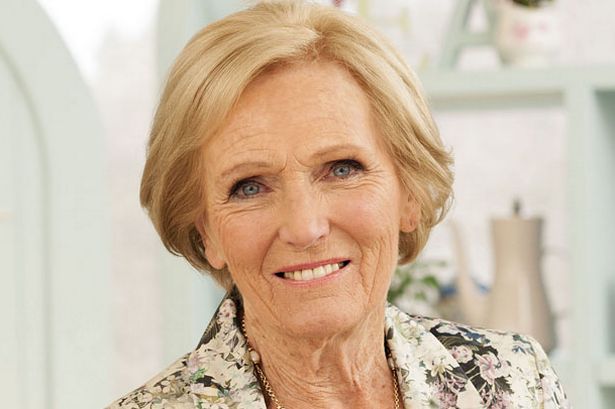 The six episodes on BBC One will see Mary gaining unprecedented access to a number of historic houses across the country and share some of her favorite recipes direct from their kitchens. The new six-part BBC One series will see her gaining unprecedented access to a number of different grand residences in each half hour episode, touring both upstairs and downstairs areas in the homes and looking at gardens, kitchens, and private rooms. Inspired by the history of each house, she will also create her own recipes”I am so excited to be doing this new series with the BBC – I have always had an enquiring mind so I know I will be inspired by the great houses we visit,” Mary announced on Thursday.

BBC’s content director Charlotte Moore sounded a bit giddy when asked about the commission of Secrets from Britain’s Great Houses: “This series will be a real treat for BBC One viewers to go behind the scenes with Mary Berry and explore Britain’s great houses through her love of cooking.“