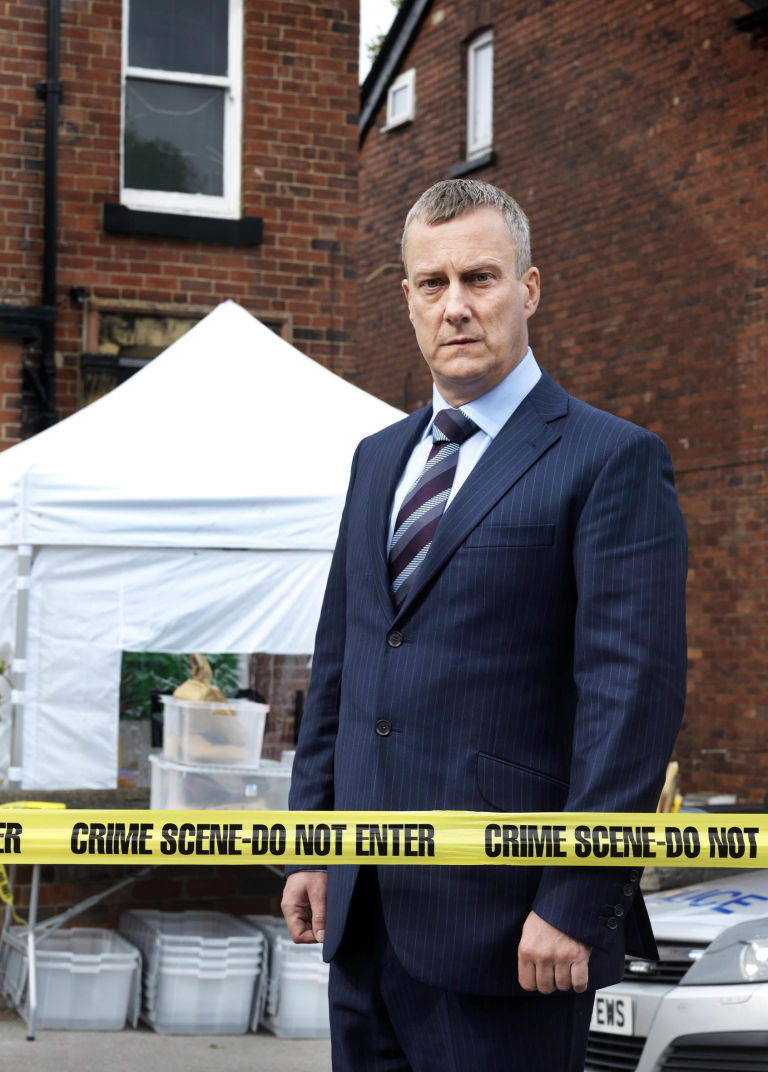 The fifth and final series recently completed its run in the UK on ITV. Unfortunately, the decision to not commission an additional series seems to be following a recent trend to abandon proven quality drama by UK broadcasters in favor of ‘trying something new’. Admittedly, in some cases, it was the decision of the producers to not go another series due to actors commitments, etc., but over the course of the last year, audiences have seen the end of Downton Abbey, Home Fires, Indian Summers, Our Zoo, Scott & Bailey, New Tricks, WPC 56, Wallander, Lewis and Whitehcapel.

The fifth and final series, which will be available in the States on public television stations beginning in early 2017, is a bit of departure from earlier series in that a single crime story will weave its way through the entire series. And, it promises to be the grittiest yet. See for yourself.