Judging by the excessive number of emails I’m getting from the overly greedy retailers letting me know that, supposedly, ‘Black Friday’ has already begun even though it was only Monday, it’s never to early to think about Christmas…for the right reasons. This rings true, especially for the true believers (you know who you are) who know full well that it’s time to think about Christmas when promos begin to arrive letting you know what’s in store from a telly standpoint in the UK. 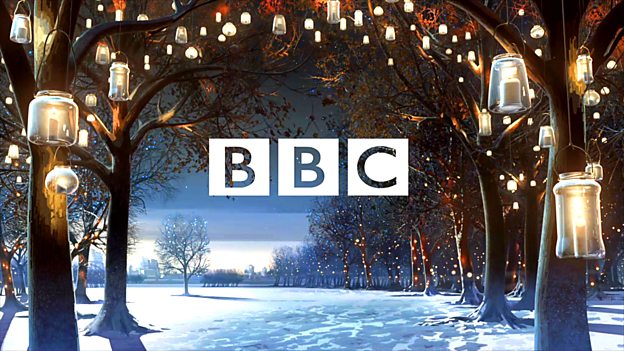 Contrary to their North American colleagues to the west, Christmas Day, Boxing Day and New Years Day have long given rise to the fact that these three days could possibly be the most important days in the UK for telly watching all year. Each and every year, both the BBC and ITV1 pull out all the stops and do not disappoint. Once again, this year will be no exception even though we will be without a trip to Downton Abbey this year for the first time in 6 years.

Obviously, there are way too many reasons to want to be in London any Christmas. Besides the obvious fact that it is London, Christmas telly is way up on the list for me. As we wrote last year…and the year before…and, ok, the year before that, Christmas Day, Boxing Day and New Years Day telly in the UK can be a brilliant sight to behold. As always, arrive early, get a good seat in front of the telly and enjoy. Here’s a quick look at some of the things coming your way for Christmas telly on the BBC.

While holiday specials from Eastenders, Doctor Who and, in recent years, Call the Midwife are usually a given, the BBC has a pretty amazing schedule for you to unwrap on Christmas day. For 2016, the Beeb will feature another dose of Agatha Christie and the final ever episodes of The Great British Bake Off as Paul, Mary, Mel and Sue will reunite one last time for The Great Christmas Bake Off, two yuletide specials each welcoming back four vintage bakers from past series to go head-to-head once again before the show’s move to Channel 4. 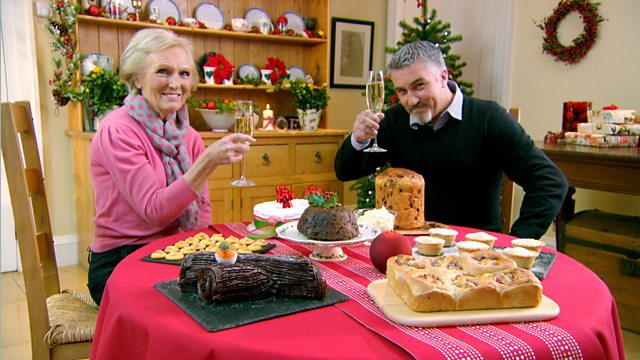 If that’s not enough, there’s the long-awaited return of Last Tango in Halifax, starring Anne Reid and Derek Jacobi, which is back for a festive two-parter after a nearly two-year hiatus and not one, but two Mrs Brown’s Boys specials. Also, After the success of last year’s And Then There Were None, there will be another Agatha Christie adaptation, The Witness for the Prosecution, starring Kim Cattrall, Toby Jones and Andrea Riseborough which follows up last years successful Christie adaptation of And Then There Were None.

Wait, there’s more with new episodes from Still Open All Hours, Citizen Khan, Inside No.9: The Devil at Christmas, starring Jessica Raine, a special one-off with the Brockman family in Outnumbered and Alan Davies is back once again for a brand new investigation in Jonathan Creek.

Finally,  International Man of Science, Brian Cox, and the comedic greatness of Eric Idle will join forces for The Entire Universe in what will appear to be a scientific lecture going weird. Really weird as in Cox’s lecture turns into a major musical put on by the Muriel Tritt School of Music and Dance, choreographed by Arlene Phillips. 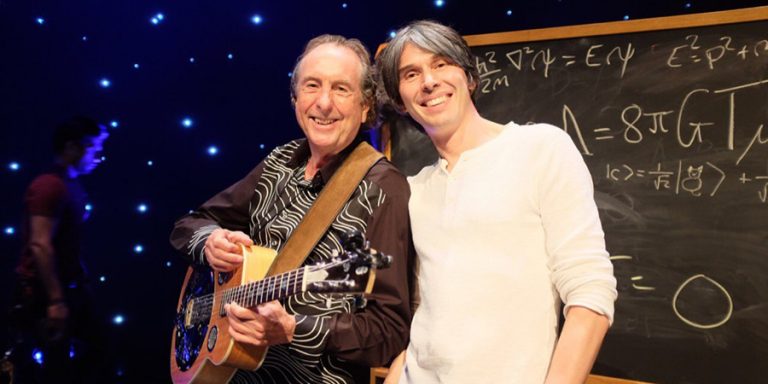 Londoners. Color your American cousins jealous, yet again, this year. And, the fun doesn’t stop at the end of Boxing Day. The long, long-awaited return of the world’s most famous consulting detective comes to both the BBC AND PBS on New Year’s Day with Sherlock “The Six Thatchers”.