Attention members of the Sherlock Separation Anxiety Appreciation Society. PBS Masterpiece is on the case with new pics from Sherlock 4! As we are all very aware, the world is dangerously close to it being just under a month until Sherlock “The Six Thatchers” appears on our collective doorstep on 01.01.2017! What a way to usher in the new year!

First, while John and Mary Watson (Martin Freeman and Amanda Abbington) seem to be enjoying life with their newborn, Baker Street’s number one detective doesn’t look all too thrilled. Actually, the world’s most famous high-functioning sociopath seems to be more puzzled by the younger Watson than anything. 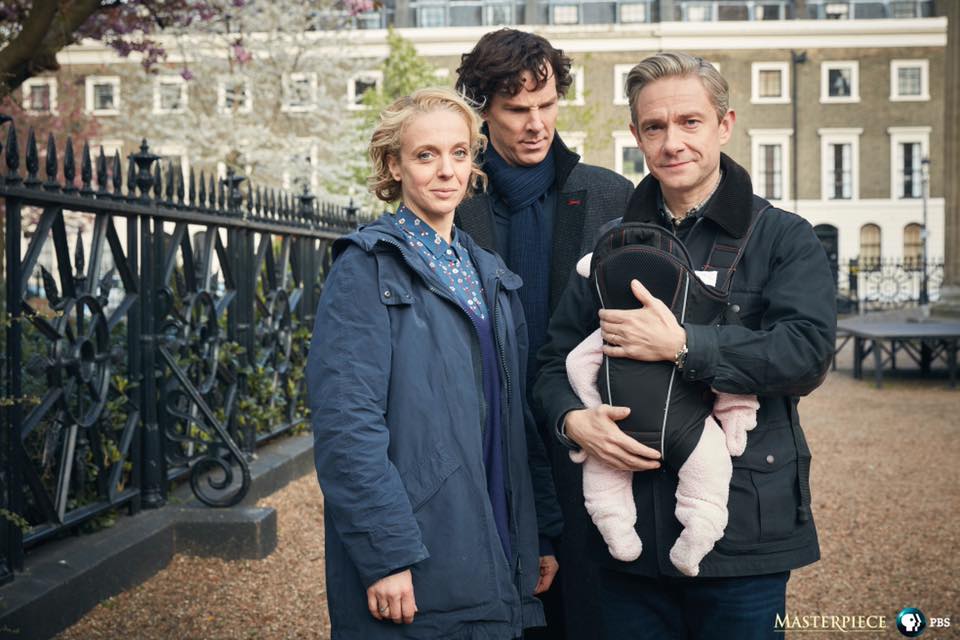 And, while we only see the back of the baby Watson, the next Sherlock pic definitely gives Sherlock-Nation a good look at new villain Culverton Smith, played by Toby Jones. Move over Moriarty… 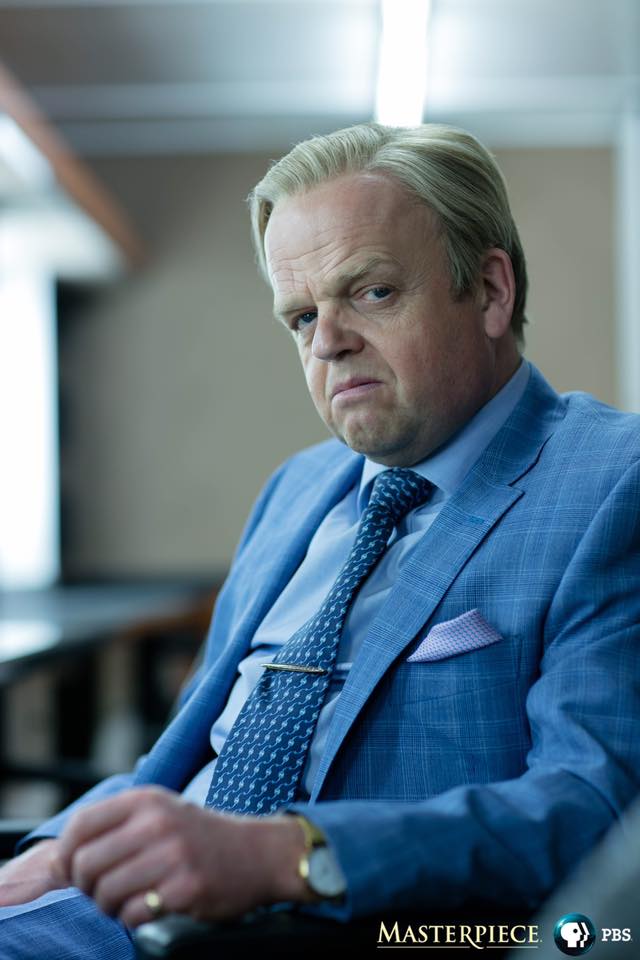 The next couple of pics, we see Sherlock, Mycroft and Mrs. Hudson definitely looking a bit concerned. Word is, Mrs. Hudson isn’t too happy with Mycroft this time around. 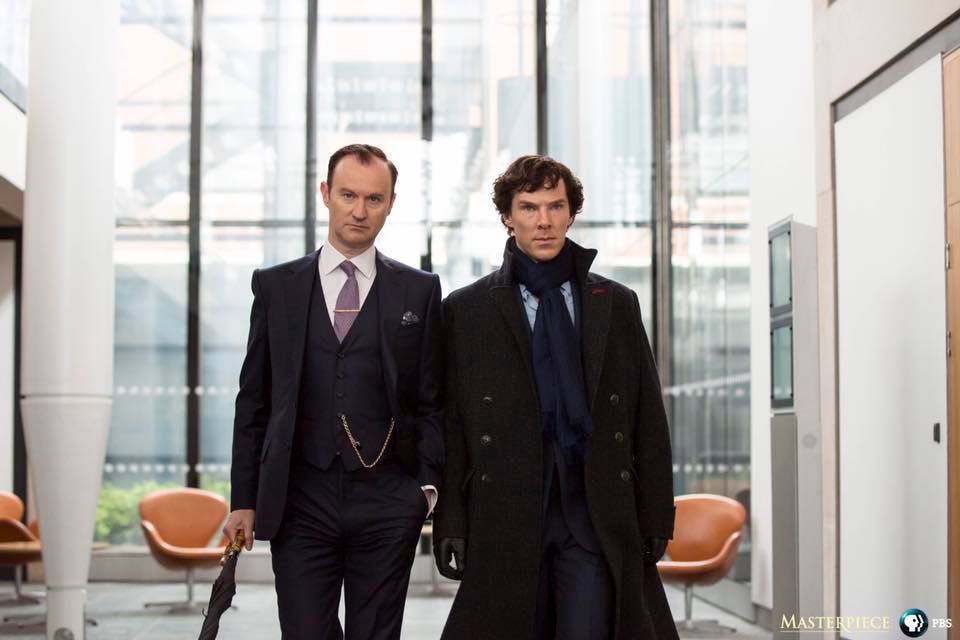 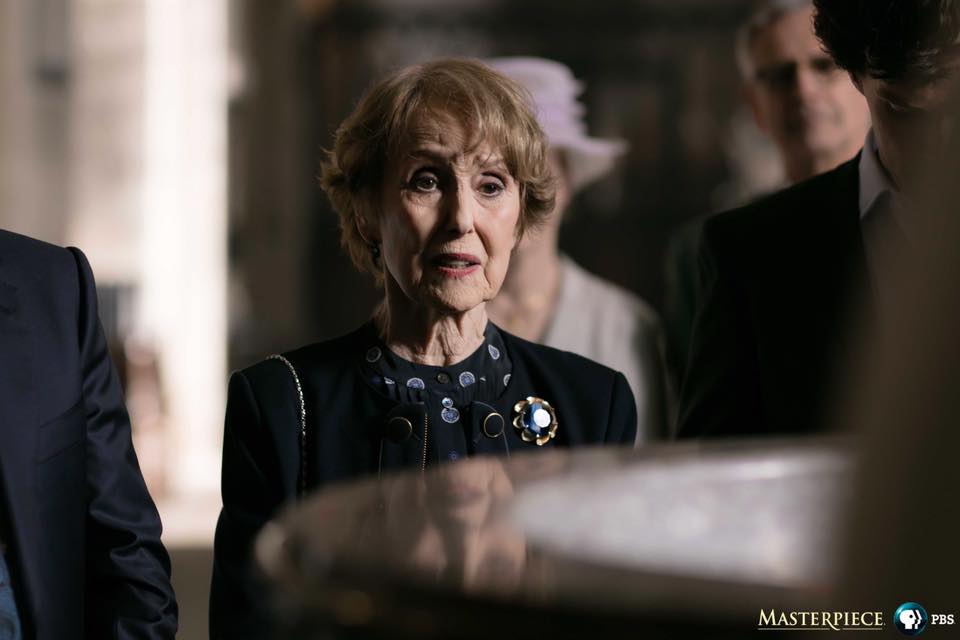 The first episode, “The Six Thatchers”, will air on both BBC1 and PBS on Sunday, 1 January 2017. In customary Sherlock fashion, the Thatcher title leads us to believe it could be about anything from Maggie Thatcher to The Six Napoleons, an Arthur Conan-Doyle story which sees a criminal destroying busts of Napoleon.

The second, “The Lying Detective”, seems to be a take on Arthur Conan Doyle’s The Adventure Of The Dying Detective. In this story, a character called Culverton Smith (Toby Jones) is tricked into believing he’s poisoned Holmes and confesses that he’s done the same to his nephew, only to find that Holmes is alive and kicking and had hidden Watson in the room to witness his “confession”. Episode 3 has yet to be named.