British actor Tony Gardner (Lead Balloon, Last Tango in Halifax, The Thick of It, Young Hyacinth) revealed recently that he had caught the Zika virus while filming Death in Paradise, the popular BBC crime series on the Caribbean island of Guadeloupe. The actor revealed the news on comedian Sean Hughes’ podcast Under the Radar where he said he felt “pretty rough” for a week after being bitten by a mosquito carrying the disease. Several other cast and crew members also contracted the disease during filming, according to Gardner. 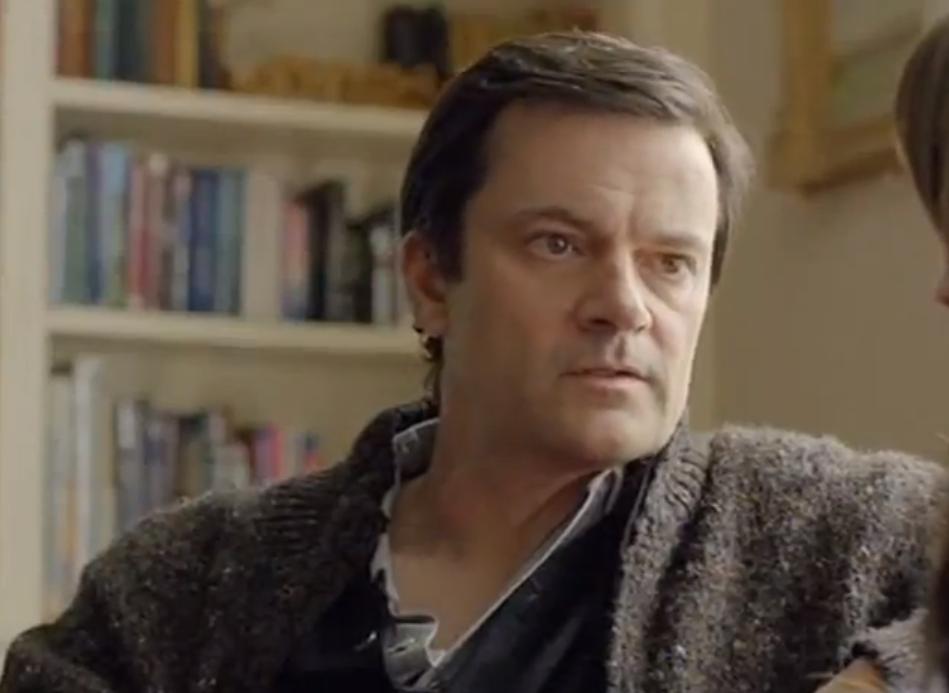 The actor, who can be seen this Christmas (December 19/20 on BBC1) in the upcoming 2-part Last Tango in Halifax special, told Under the Radar listeners that the virus was “…not a problem for me because I’ve finished my family. It’s quite dangerous for people getting pregnant or men starting families. There are now about 200 Brits who have had Zika,” Gardner said, “But quite a lot of them, possibly, come from the group of people that go out to Guadeloupe for six months a year to film.”

He added: “About a couple of hours before I flew out I got a rash. And then for a week I wasn’t particularly well with joint pain and swelling… I just felt pretty rough actually for about a week.”

The production company behind Death in Paradise, Red Planet Pictures, said in a statement: “Information was provided on avoiding all mosquito-borne viruses and insect repellent was available on set at all times. Despite these precautions, a small number of the team were unwell after having been bitten. We take the safety of all of our cast and crew seriously and made all actors aware of the potential medical issues that may arise when filming in the Caribbean, including the risk of the Zika virus.”

The beauty of hindsight is that it’s usually 20/20.  Gardner, who was a qualified doctor in the early 90s, left medicine for the glitz and glamour of the acting world, said: “‘In retrospect, I probably should have been a bit more fierce with the anti-mosquito repellent. I got bitten quite a few times, everyone got bitten.”