As Poplar celebrates a white Christmas, Nonnatus House receives an SOS call from a tiny mission hospital in the Eastern Cape of South Africa that is not only face with a poor water supply but understaffed, underfunded and threatened with closure. 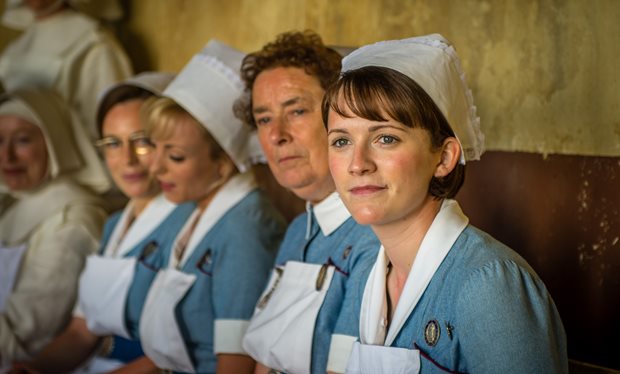 Transported to South Africa and facing some of their toughest challenges to date, the bicycle-riding, cardigan-wearing midwives of Poplar dig deep to save Hope Clinic and make a difference to the lives of the people that use it. By the time the mission trip is over, some lives are permanently changed and not only just those of the Hope Clinic!

It will be early 1962 when the series returns in early 2017. Nonnatus House will be getting a new nun in the form of Dame Harriet Walter. The 65-year-old veteran actress is set to join the sixth series of the long-running period drama when it airs on BBC1 and PBS next year.

Walter will play Sister Ursula, a character whom Walter describes as a “not very welcome addition” to the midwifery team. Dame Walter will join the cast after the departure of the much-loved character Sister Evangelina, played by Pam Ferris, who passed away at the end of season five.