Big Ben, the iconic London landmark, will fall silent for several months after it closes its doors to visitors for a major three-year £29 million refurbishment project. Housed in what was originally known as the “Clock Tower” and now officially known as Elizabeth Tower (it was renamed to celebrate the Diamond Jubilee of Elizabeth II in 2012), Big Ben is the largest bell in the tower and part of the Great Clock of Westminster.

Beginning in the New Year, Big Ben is expected to cease to chime as it undergoes essential maintenance to be carried out on the clock mechanism, a series of repairs to stop the clock from grinding to a halt. 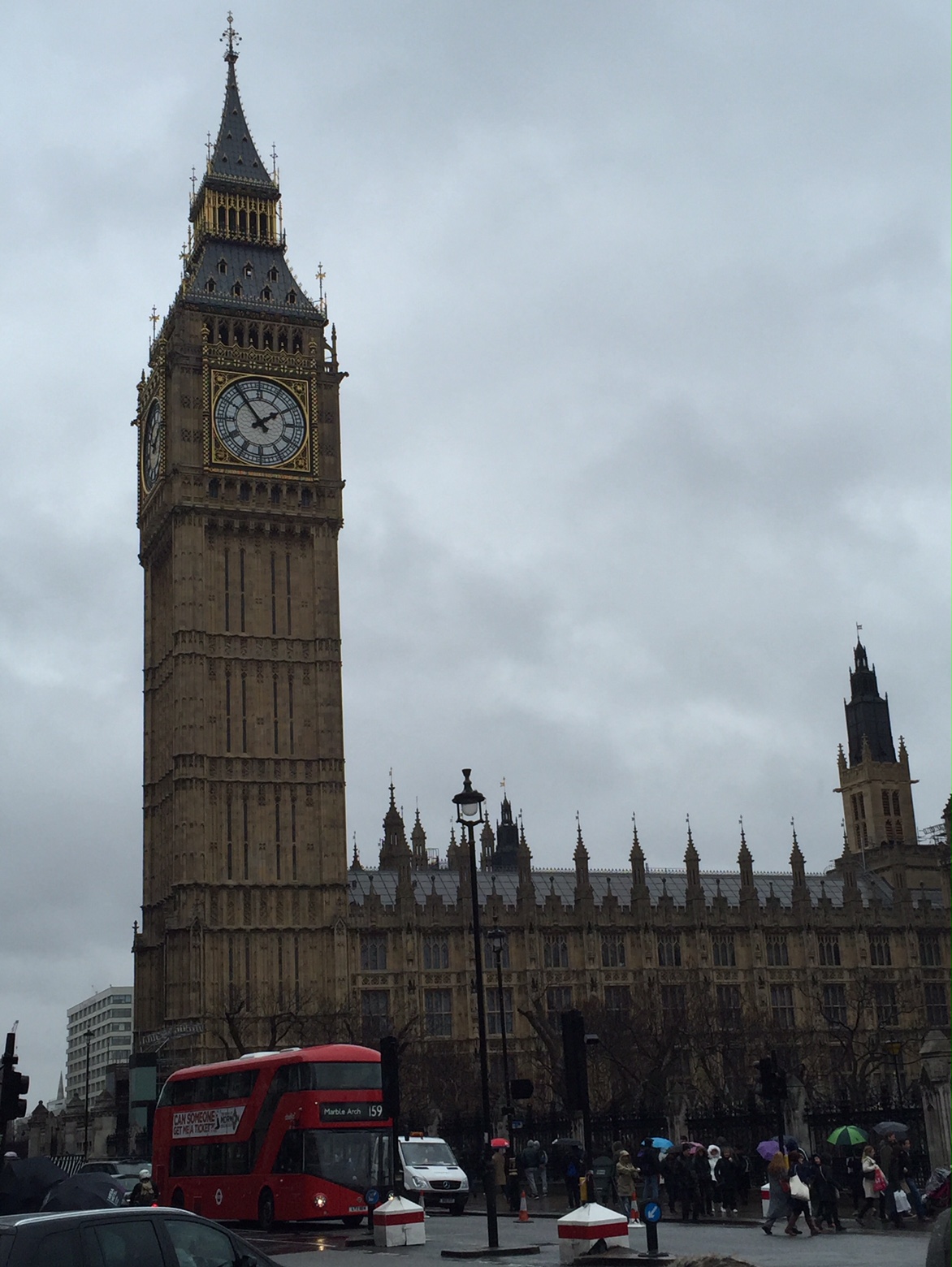 Officials have warned that the clock is in a “chronic state” and may fail if work is not carried out urgently. A new paint job is also on the cards, according to the plans, which could see intricate gold works around the clock face returned to their original colors, thought to include green and blue.

A House of Commons spokesperson said: “We do not know exactly when Big Ben will stop ringing, but we estimate that the clock mechanism will need to be stopped for several months in order to carry out essential maintenance. During this period there will be no chiming or striking. Striking and tolling will be maintained for important events, for example, on New Year’s Eve.”

It will be the third time that the chime has not rung out for an extended time over London for 150 years, having previously stopped for nine months of repairs in 1976 and six weeks in 2007. While the bells continued to ring on 1 September 1939, the clock faces were not illuminated at night through World War II to avoid guiding bomber pilots during the Blitz.

With the interior is not open to overseas visitors, final tours for UK residents who were up to climbing the 334 limestone stairs took place on Friday with scaffolding set to go up in the New Year. Parliament say at least one face is intended to remain visible at any time, and tolling will be maintained for important events like New Year’s Eve or Remembrance Day during the three year scheduled maintenance.

The most significant addition to the tower in the forthcoming works will be the addition of a lift.