Last Christmas Eve, BBC4 transported viewers to northernmost Norway for a Slow TV special — a two-hour sleigh ride through Karasjok (roughly 200 miles north of the Arctic Circle). Filmed from the point of view of a reindeer herder, the show was created with the unthinkable in day and age concept of having no commentary, music or presenter, just the crunching of snow, the tinkle of reindeer bells and the odd sighting of husky dogs. 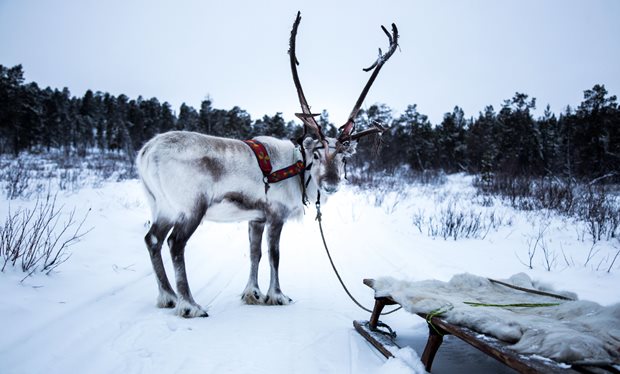 Slow TV camerawoman Justine Evans told Radio Times recently the extent to which producers when to to create such a magical event. Evans was situated between the sleighs of two reindeer herders, Anne-Louise and Charlotta. They built a rather ridiculous wooden chair that we bolted onto the sleigh. 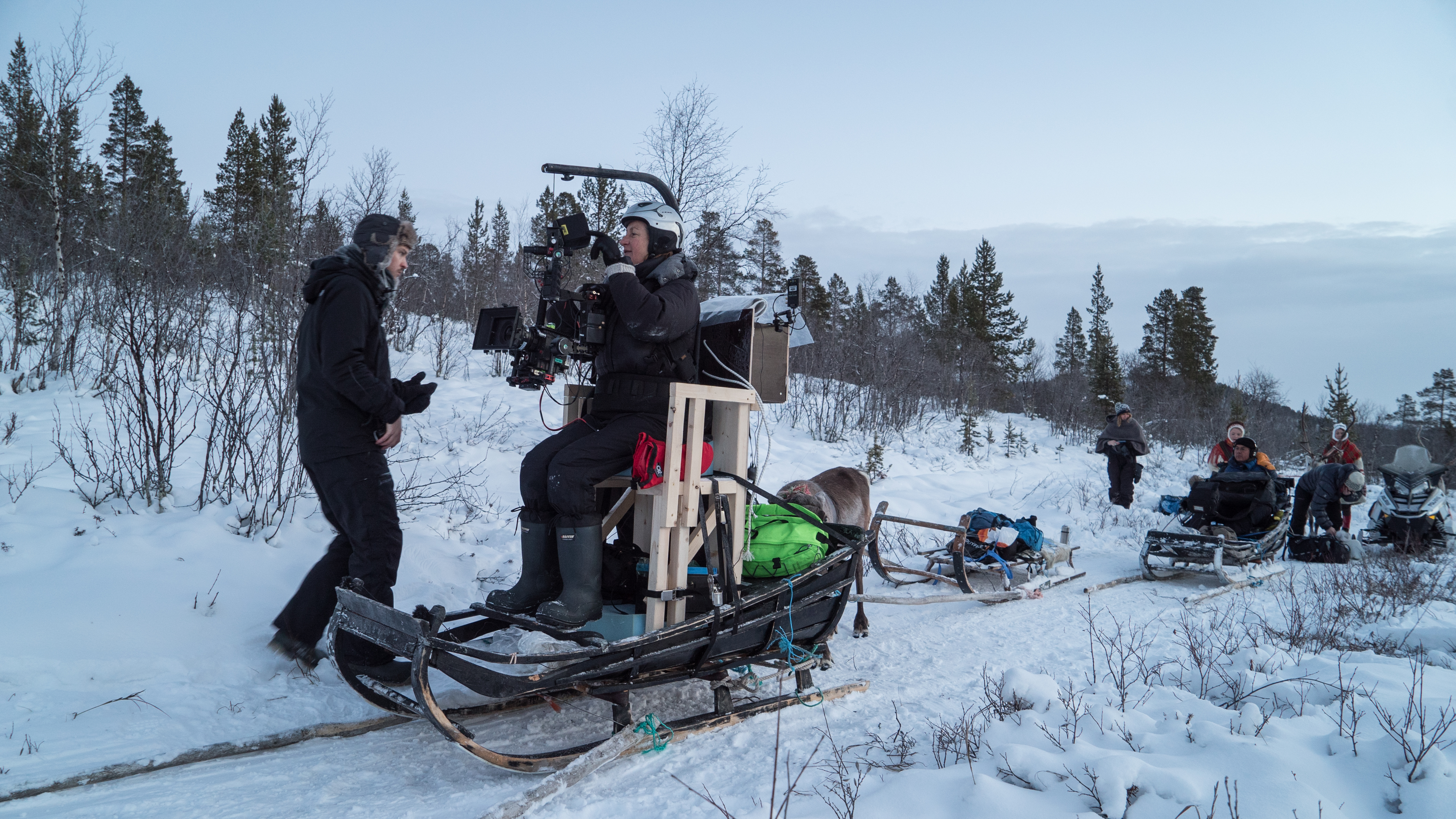 With only 4 hours of daylight available for filming on a daily basis and temperatures hovering around the 20 below neighborhood, All Aboard: The Sleigh Ride premiered on BBC4 during the 2015 holiday season was both a magical and hypnotic at the same time. While some critics called it the ‘most boring TV show ever’, others found it to be ‘oddly absorbing and soothing’. It ended up to be so popular that BBC4 followed it up with All Aboard: The Canal Trip and All Aboard: The Country Bus in 2016.

‘Slow TV’ is definitely a welcome anecdote to conventional telly where everything tends to get faster and faster giving you little to no time to stop and enjoy the ride. I suggest you add the DVD to your library and make it mandatory viewing this time of year along with It’s A Wonderful Life, A Christmas Story and Charlie Brown Christmas.