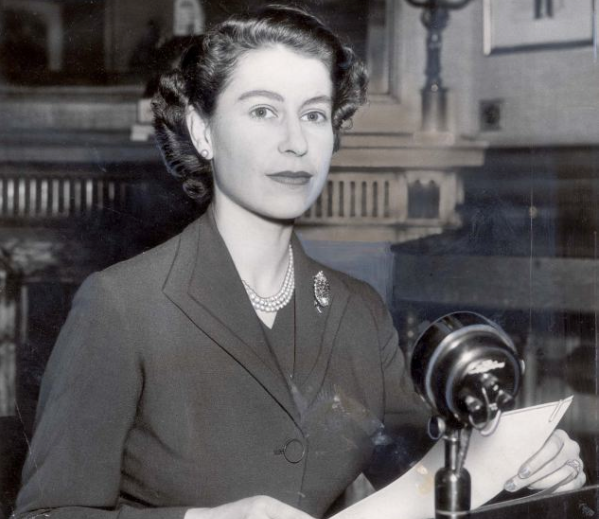 Thankfully, this “new medium” of television, as The Queen put it some 59 years ago in 1957, took hold thus allowing for The Queen’s Happy Christmas message to be seen and not just heard each year on Christmas Day. This first televised Christmas broadcast by The Queen was also filmed at Sandringham House in Norfolk in 1957. I love her calling television a landmark as it allowed “so many of you to see me”. 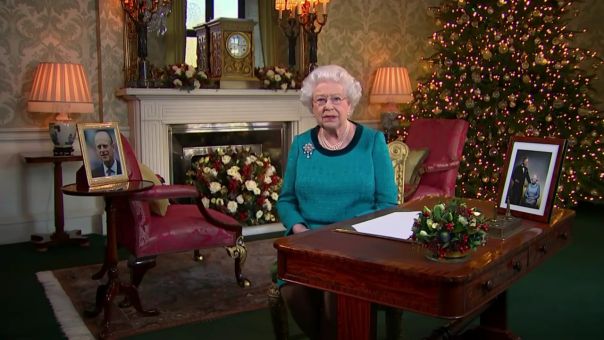 And, now, The Queen reflects on the year’s events in her 2016 message!