The BBC ‘officially’ bid farewell to the Great British Bake-Off with a Boxing Day broadcast filled with their best contestants, heartwarming moments and a video tribute that capsulized the past six series into perfection and worthy of at least a few boxes of tissues. 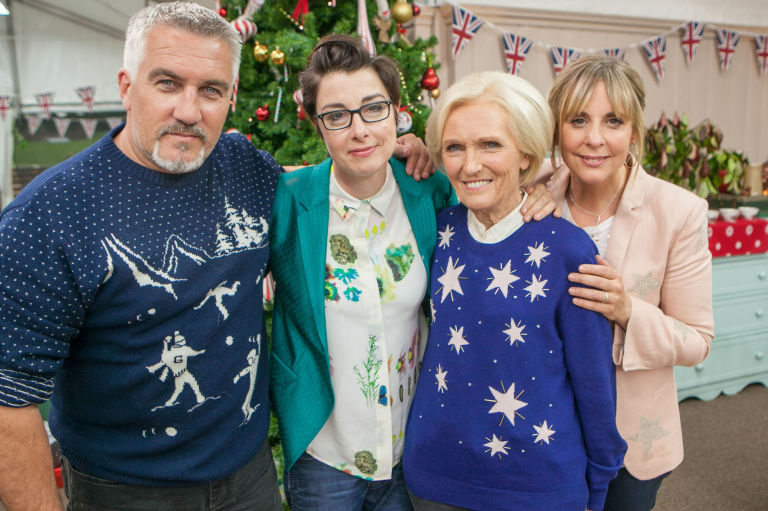 For the one person that may have missed the GBBO melodrama the past few months, Monday’s swan song was a result of the fact that presenters Mel Giedroyc and Sue Perkins as well as judge Mary Berry won’t be moving with the series over to its new home when Paul Hollywood picks up his tent and moves with the show to Channel 4 in 2017. According to Hollywood, “The tent will stay the same, the challenges and really the bakers will not change,” he revealed on The Jonathan Ross Show Christmas Special. “Ultimately it comes down to when the bakers get in the tent next year, then it will be a special thing.”

While the pilot light on the BBC stove has gone out for the current version of The Great British Bake Off, there are rumors that Mel, Sue and Mary are already in talks to join forces with former Bake Off winner, Nadiya Hussain, pairing up for a new BBC cookery show in the not-too-distant future courtesy of the BBC. Until then, get out your tissues…