Most likely, Sherlock-Nation is still reeling from the shocking conclusion to the New Year’s Day return with “The Six Thatchers” (no spoilers here in case you are just waking up from New Year’s Eve and have an appointment with either the BBC iPlayer or the PBS Video player scheduled in the next day or so). It’s rather difficult to believe but this weeks episode, “The Lying Detective”, promises to be even darker than the first. 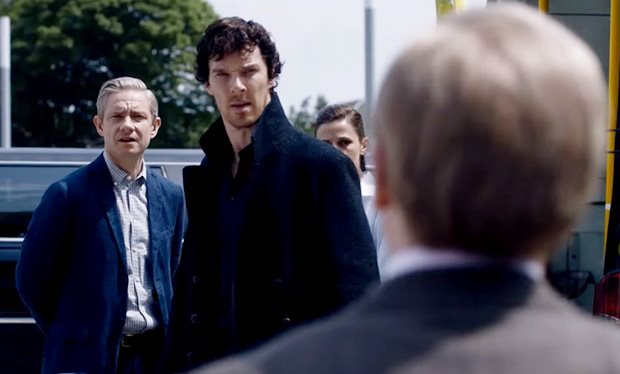 With both Jim Moriarty and Charles Magnussen all but distant memories at this point in Sherlock’s mind palace, episode 2 introduces the Nation to Toby Jones’ diabolical villain Culverton Smith, a.k.a. “the most dangerous, the most despicable human being that Sherlock has ever encountered.” The newest addition to Sherlock’s stable of chilling arch enemies was hinted at in last night’s episode on a background poster advert during John’s somewhat ambiguous (at this point) little bus stop rendezvous. 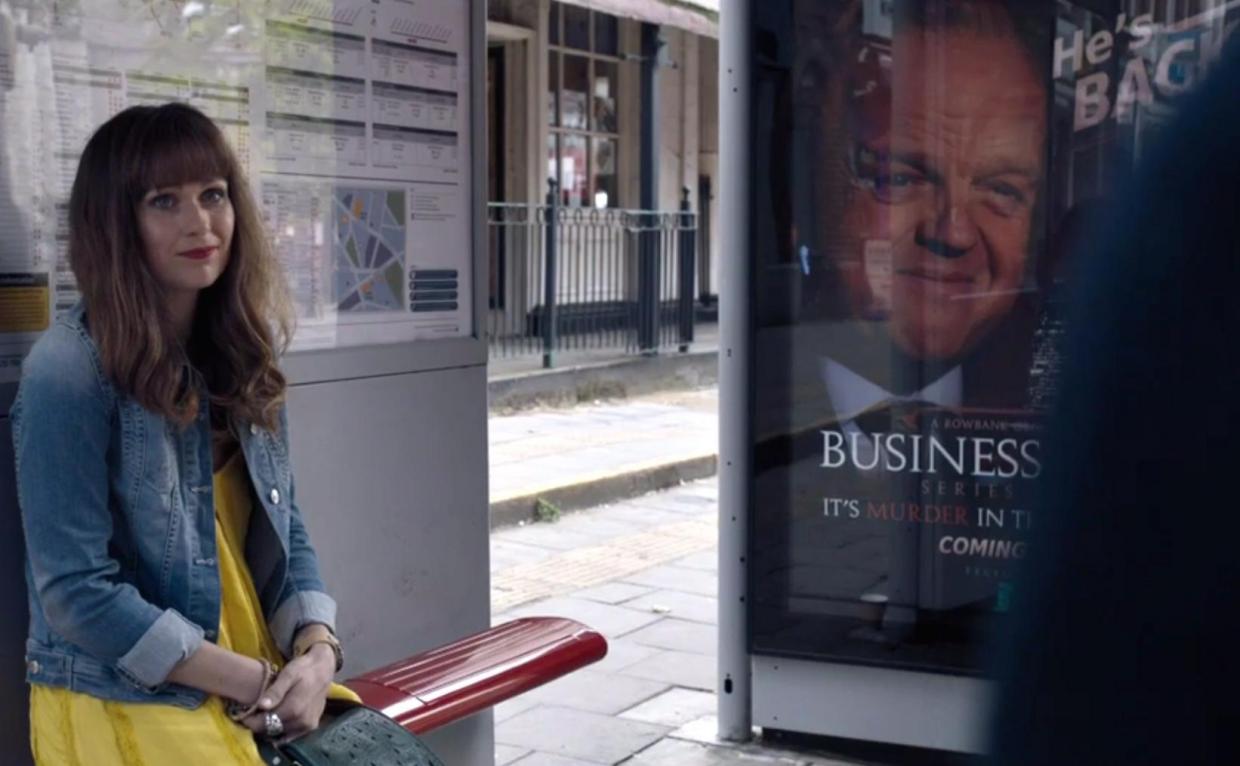 In the Arthur Conan Doyle story that Sunday’s episode is adapted from, “The Dying Detective”, Smith is a tropical diseases expert who resorts to poison in his attempt to get revenge on Holmes. Based on what you can discern from the poster which is a product of the twisted world of Moffat and Gatiss, Smith could be either a murder mystery writer or, God forbid, a TV detective of all things. Works for me.