***Given the major plot twist in last night’s Sherlock, we thought it best to talk a little ‘Endeavour’ today and not spoil it for anyone watching last night’s episode online***

It continues to get better and better if you are an Endeavour fan. Unlike Downton Abbey, Crimson Field, Home Fires, Lewis, Wallander, Mr Selfridge and Indian Summers where there will be no more episodes produced, Endeavour just keeps chugging along like ‘the little engine that could’ with the fourth series returning last night on ITV and a PBS return in the not-too-distant future. 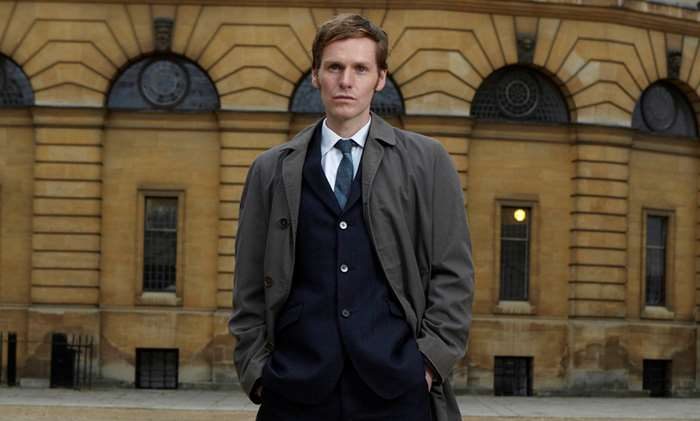 Endeavour S4: For PBS audiences, here’s what we know so far…

Endeavour waits to hear the result of his Sergeant’s Exam, and self-medicates to numb his heartache, but whisky and Tännhauser will only get a man so far.  While Thursday and Win deal with their own sense of grief.  Their home is empty, Sam gone to the Army and Joan… Who knows where?

The summer of 1967 is on the turn. Midsummer has been and gone but in Lovelace College a team of boffins is about to unveil a ‘thinking machine’ that will challenge the Soviets, and plunge Endeavour and Thursday into their most perilous, baffling and darkly terrifying case to date.  White Heat.  Cold War.  And an immortal game that will cast the life of a friend into the hazard.

The stories that remain will take Endeavour and Thursday, together with the rest of Oxford’s Finest, into places hitherto unexplored – the worlds of 1960s pop; Doctors and Nurses; and an exploration of the English pastoral.

Returning for series 4 alongside Evans and Allam are will be Anton Lesser, Sean Rigby, Dakota Blue Richards, Caroline O’Neil, James Bradshaw and Abigail Thaw, with new guest stars including Chris Fulton, Adam James, Tristan Sturrock and Gillian Saker. Filming is set to begin in Oxford this Spring with a 2017 target transmission date yet to be set on both ITV and PBS.