Sorry for the inevitable Sherlock S4 Ep2 spoilers but if you have waited this long to watch last Sunday’s episode, it was a given that something was going to be spoiled at some point, I just hate to be the one spoiling it. I’m going to have to go with the thought that if you are a true Sherlock fan, you will have seen last Sunday’s episode by now. I’ll try to be as vague as possible to where the reveal of the utterly mind palace-blowing twist at the end of “The Lying Detective” doesn’t appear unless you click through to continue reading.

To begin dissecting the episode, let’s just say that there was a new character introduced this week named ‘Euros’ and they turn out to be an expert in the art of disguise. While they were definitely a blast from the past, it wasn’t Moriarty. Viewers probably thought the casting director was really busy this series as in this episode alone as you had ‘E’ the mystery woman on the bus who struck up a seemingly elicit sexting relationship with an out of character John Watson, then there was Faith, the daughter of the villain of the week Culverton Smith and, finally, John’s new therapist. It wasn’t until the therapist removed herself of her Germanic accent and her glasses that you realize all three were one in the same and she reveals her true identity…Sherlock’s sister, no less!

Absolutely no one saw this coming and if you say you did, you saw something that neither Sherlock nor John saw coming. Since the end of series 3, co-showrunners Steven Moffat and Mark Gatiss have teased ‘the other one’ when referring to another Holmes in the family. Speculation for the next year tended to lean towards a third Holmes brother, Sherrinford, and that Tom Hiddleston would be tagged to join the cast.

While a sister was never mentioned in the books, making her a master of disguise was a tribute to Sir Arthur Conan Doyle’s original effort. Thanks to the talents of Sian Brooke, we were totally fooled as Sherlock’s sister went from Scottish to northern to German to muddy the water even more. 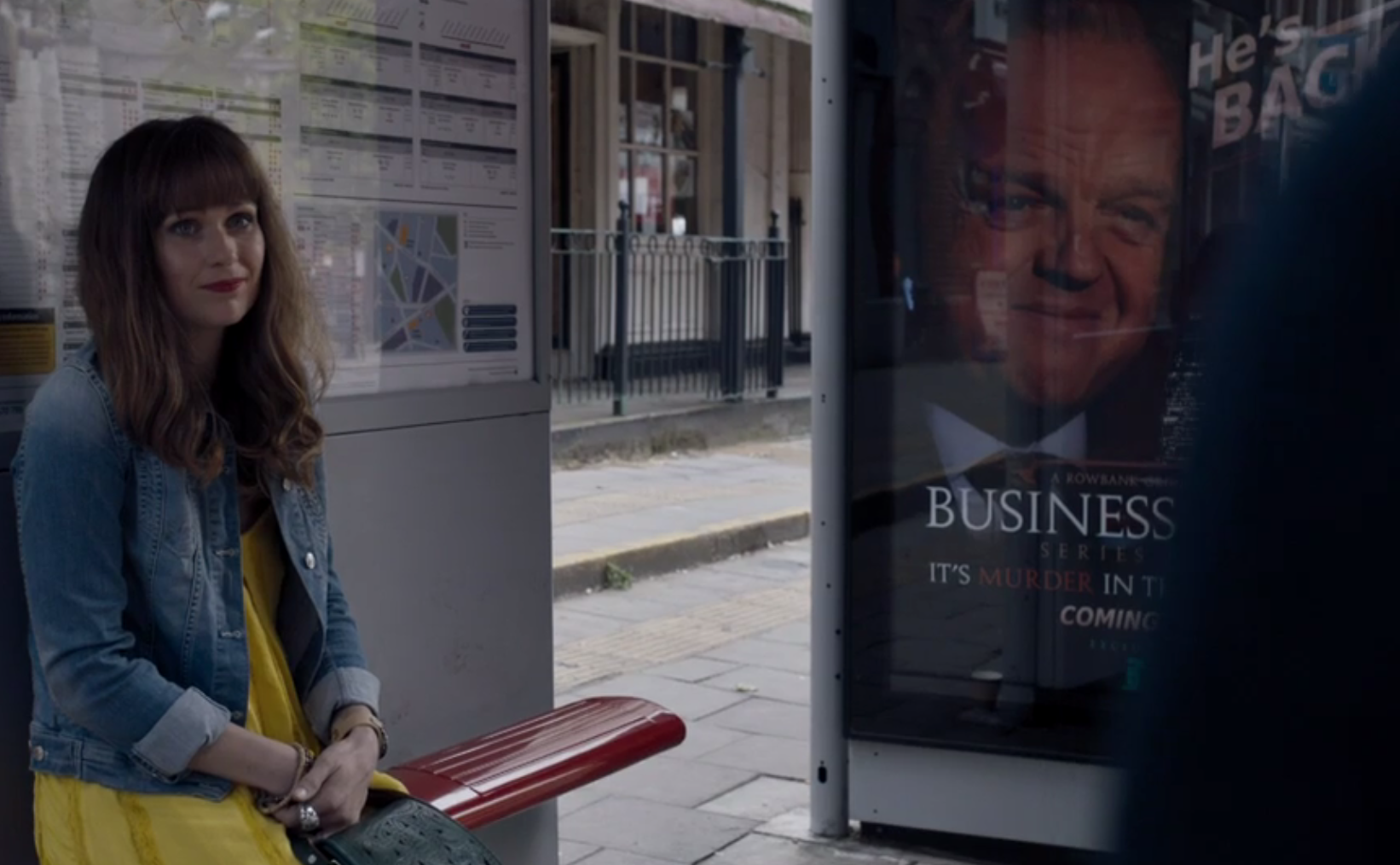 “Faith” – the daughter of Culverton Smith 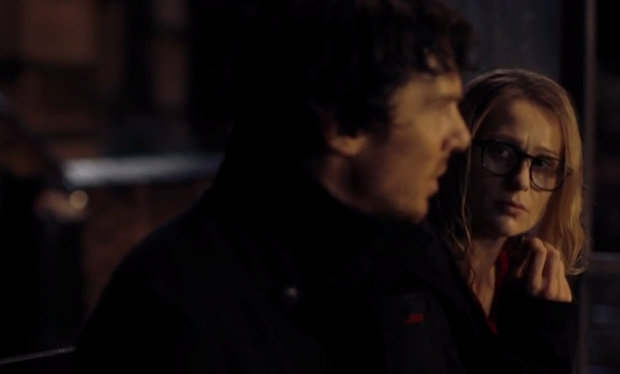 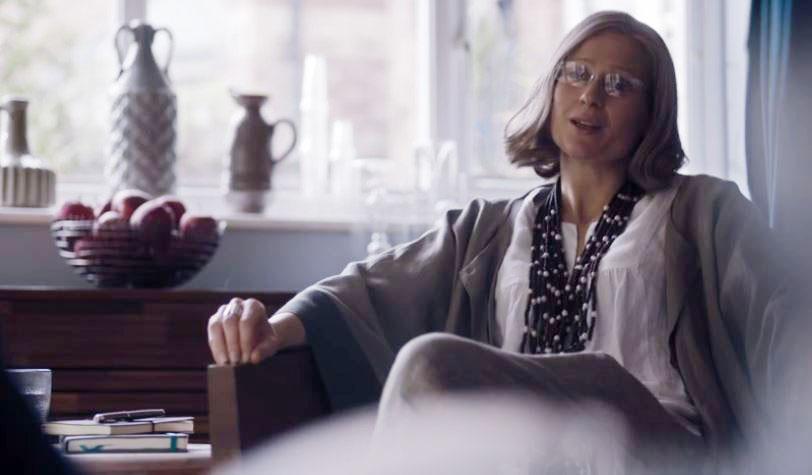 With the introduction of Euros, we are now left with way more questions that answers at this point. Unfortunately, for us, we only have one episode left in the current series. Questions like ‘where has she been all this time’, ‘why is she back now’ and ‘did you really just shoot John Watson’ immediately come to mind. Unfortunately, for John, there’s no Mary to jump in front of the bullet this time around.

Somehow, knowing those behind the show, I don’t think this will be the last of our surprises or questions, do you? Remember, Sherrinford could still be just around the corner….