If, for some unexplainable reason, you find yourself waist-deep in the NFL playoffs this Sunday, we’ve got you covered with regards to Sherlock. The series 4 finale of Sherlock, which is set to broadcast at 7pET/6pCT as part of PBS’ Masterpiece series, will make its way to movie theaters nationwide on Monday, January 16 and Wednesday, January 18.

Fans will simultaneously have the opportunity to both celebrate the current series finale together and sign up for the Sherlock Separation Anxiety Appreciation Society and console each other given the knowledge that we’re probably talking about January 2019 before series 5 would premiere. 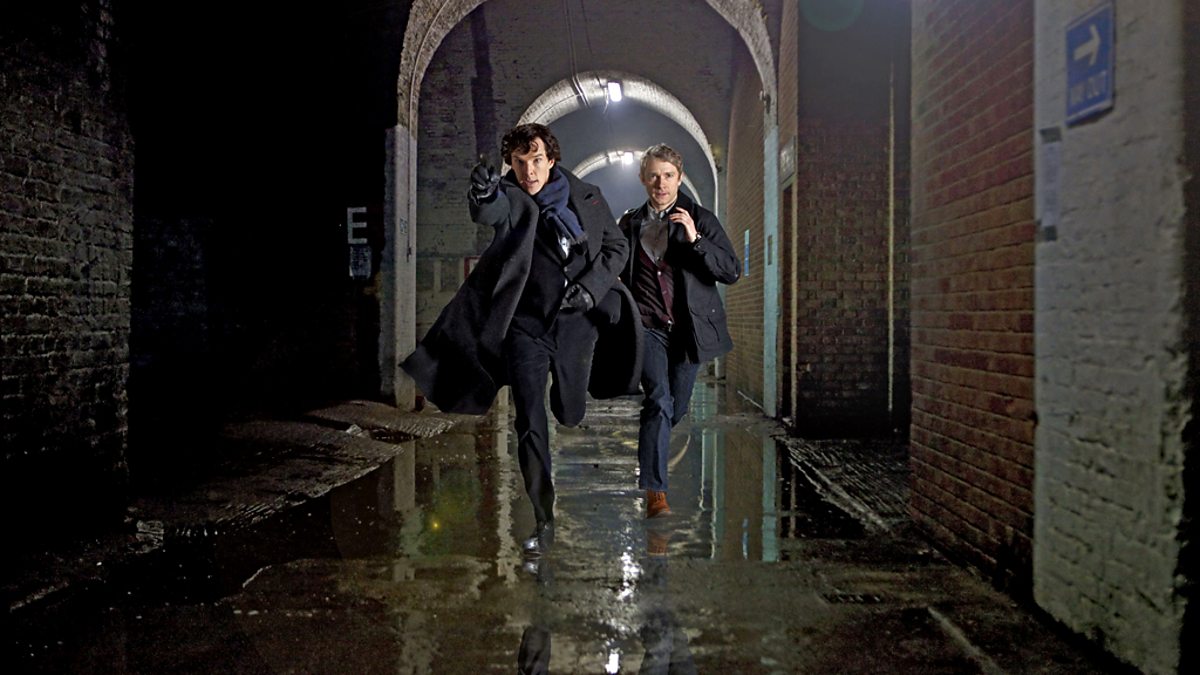 Those choosing to savor the moment and experience the season finale in big screen fashion will also be treated to approximately 15 minutes of exclusive extras. Tickets for “Sherlock: Season 4 Finale” can be purchased online by visiting www.FathomEvents.com or at the individual participating theater box offices.

For a complete list of theater locations you can visit the Fathom Events website. As theaters and participants are always subject to change, how about just forgetting about the fact it’s the NFL playoffs and head over to PBS and catch “The Final Problem” on PBS. And, if the episode plays out like I think it will, you’re going to need to see it twice so a trip to the theater may need to be on your dance card for Monday or Wednesday.

Sherlock “The Final Problem” airs Sunday, January 15 at 9p on BBC1 and 7pET/6pCT on PBS.