Avoiding for a few days, once again, the extreme temptation to write about Sunday night’s series 4 finale of Sherlock, we turn our attention to the brilliant news that the BBC will adapt one of author John Le Carré’s most famous works, The Spy Who Came In From The Cold. The best-selling 1963 novel will be adapted by the producers of The Night Manager, winner of 3 Golden Globes starring Tom Hiddleston and Hugh Laurie. 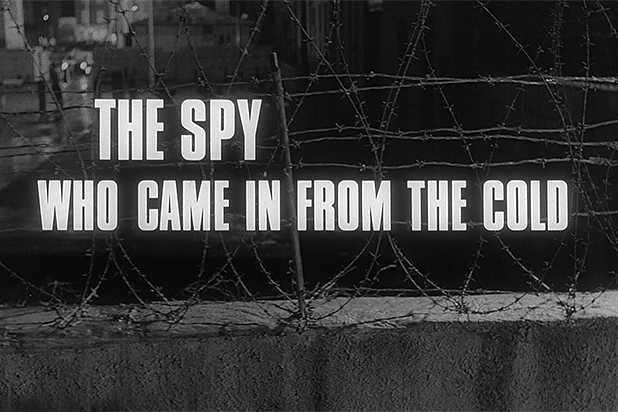 The Spy Who Came In From The Cold features Le Carré’s most famous character, MI6 spymaster George Smiley, first introduced in Le Carré’s 1961 novel, Call for the Dead. A career intelligence officer with “The Circus”, the British overseas intelligence agency, Smiley is a supporting character in the 1963 Cold War novel which was adapted for the cinema in 1965 starring Richard Burton as Alec Leamas, the Station Head of the West Berlin office of the Circus.

Leamas is recalled to London by Control, the Circus chief, who asks Leamas to stay ‘in the cold’ for one last mission – to fake the defection of a senior British agent to an East German operative named Mundt, and then to frame Mundt as a British double agent. In true Le Carré fashion, it’s at this point that you are really going to need a program to figure out who’s who in the world of British espionage.

The small screen adaptation will be from the pen of Oscar-winning screenwriter Simon Beaufoy, writer of Slumdog Millionaire and The Full Monty. “It’s incredibly exciting to be working on the best Cold War spy story ever written,” Beaufoy said.

The Spy Who Came in From the Cold will air on BBC1 and AMC in America.