There are several new British comedies headed to a number of public television stations over the course of the next few months. Having touched briefly on both Still Open All Hours and W1A, we turn our attention to Ordinary Lies, a series that starts a bit slow, can be a bit gripping at times but is, ultimately, brilliant telly that’s well worth space on your DVR. 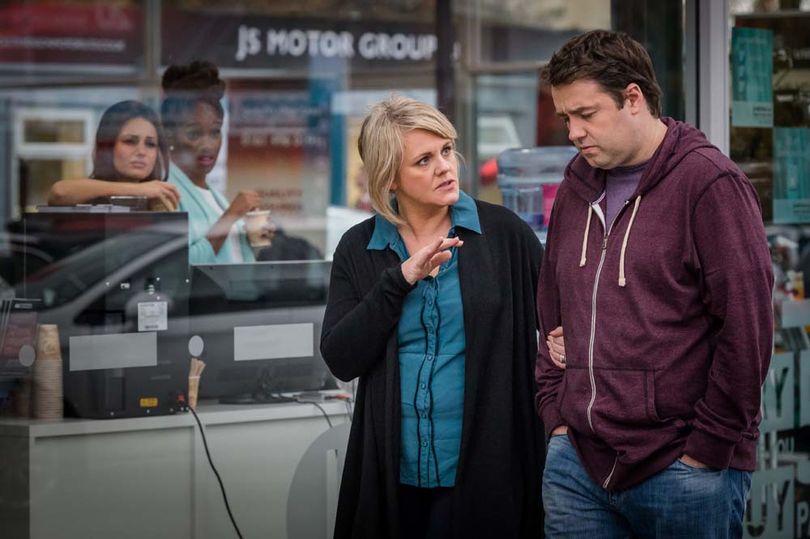 Series one is set in JS Motors, a car dealership located in Warrington, near Manchester. The seemingly ‘normal’ establishment employs a number of ‘ordinary’ people, each with dark secrets. As each episode unravels, it becomes clear how quickly lies can escalate with shocking consequences. No one knows this better than Marty (Jason Manford) who comes up with a beauty to justify his most recent bout with chronic lateness.

With a complete overhaul in cast, series two is set in Coopers Outdoors, a Sports Goods Company based in Cardiff. Again, we are introduced to a number of ‘ordinary’ workers who each hold a dark secret. As each episode unfolds, and each characters story is revealed, it becomes clear just how fast secrets can be revealed and the shocking aftermaths that can follow.