Series 4 of the brilliant series, Endeavour, is in the books if you live in the U.K. Given the series will not air in the U.S. on PBS until Summer 2017, American viewers might not fully understand the sigh of relief coming from east of the Atlantic on Sunday night. What PBS audiences are not aware of as of yet is that a number of storylines were wrapped up in the final episode, which aired Sunday on ITV, fueling internet speculation that this could possibly be the last we would see of both Endeavour Morse and DI Fred Thursday. 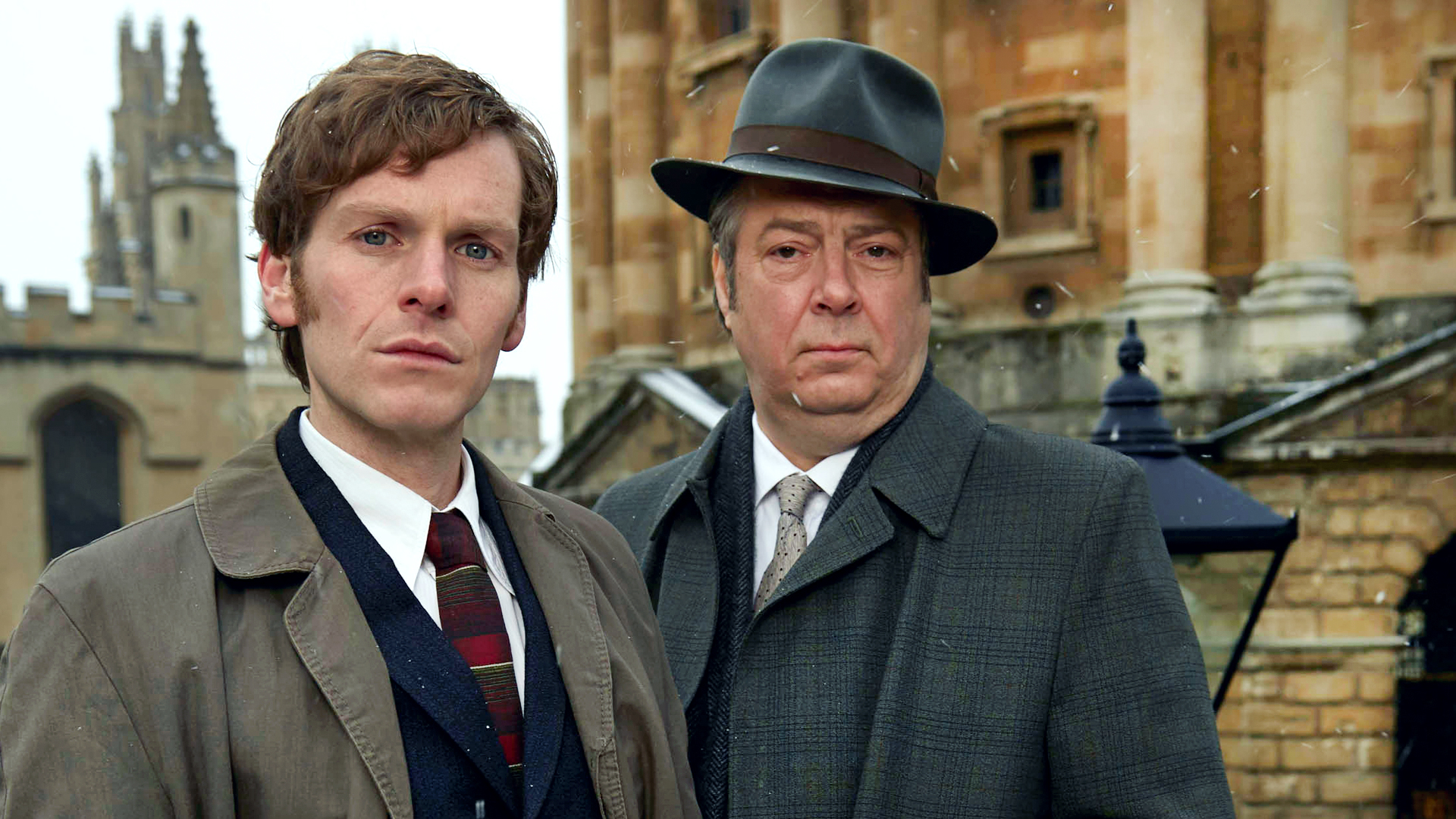 Fear only lasted mere moments as ITV announced on-air when the episode concluded that there was to be another series of the Inspector Morse prequel commissioned to air in 2018 – and this time, there would be six episodes instead of the usual four.

Speaking about the prospect of an extended series, creator/writer Russell Lewis said: “The prospect of creating further chapters in Morse’s secret history is always exciting, but expanding our quartet of investigations to a sextet gives us the opportunity to deliver a truly epic year in the life of Colin Dexter’s immortal creation.”

The 5th series of Endeavour will be set in 1968 and is set to start filming in and around Oxford this spring. Lewis will continue to write the episodes, with all the major cast (including Shaun Evans, Roger Allam, Anton Lesser and Dakota Blue Richards) also returning for more young Morse mysteries.

Endeavour S5 will return to ITV in 2018 with S4 premiering on PBS this Summer.