The brilliant news out of the U.K. the last few weeks is that the BBC1 comedy/drama, Death in Paradise, is back for more ‘death in paradise’ on the picturesque fictional island of Saint Marie. Unfortunately, the not-so-brilliant news, which leaked out prior to last night’s broadcast is that Kris Marshall, who played DI Humphrey Goodman, would be following in the footsteps of his predecessor, the original DIP fish-out-of-water Ben Miller, by voting himself off the island after four years of making the Caribbean island safe. Like Miller, Marshall revealed he was giving up his starring role so he could spend more time at home with his young family. 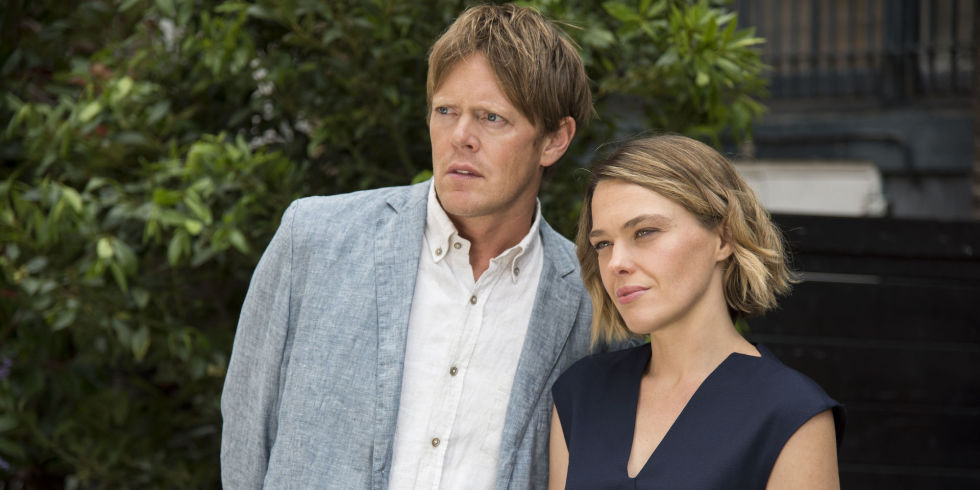 “It’s sad, but it’s one of those things. I’ve done four years, it’s been an absolutely amazing show, I’ve loved it, but it’s time to move on and give someone else a chance to enjoy some sun,  For the previous years I’ve been able to take my family with me.” Marshall explained. “We had a daughter this time last year, and so bringing her and my son – and he’s about to start school – it all became a bit of a juggling mission, so that was really the reason behind it. So this last series I did do on my own, which was quite hard.”

As we reported earlier last month, the new series was to be a bit of a departure than the previous five series with the comedy drama leaving the Caribbean island of Saint Marie for the first time so Humphrey and his team could pursue a murder inquiry that leads them to London. Marshall will be saying goodbye at the end of the two-parter, “Man Overboard”, with Father Ted actor Ardal O’Hanlon, who was introduced in last night’s episode as DI Jack Mooney, set to take over the lead role. 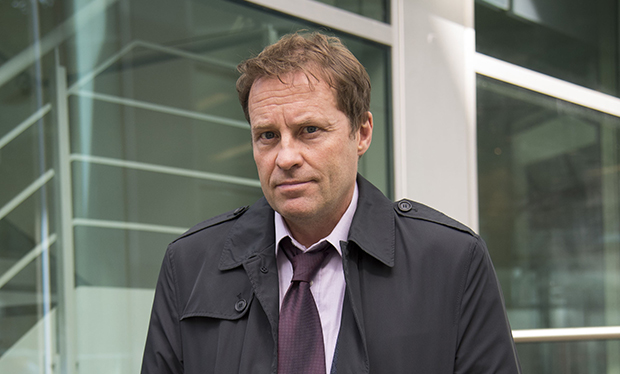 O’Hanlon, who played Father Dougal McGuire in Father Ted and superhero Thermoman in My Hero, seems to be equally up to the challenge as Marshall was four years back when he replaced Ben Miller in the lead role. “I am delighted to be joining Death in Paradise and exploring what’s made Mooney up and leave London for a life in the Caribbean,” said O’Hanlon. “I’ve already had a taste of filming in Guadeloupe and can’t wait to get back.” O’Hanlon will take on the lead role when the team returns home from London where he will remain the resident Caribbean cop for series seven, due in 2018.

After filming in London during the dead of winter, it’s understandable if Marshall might be having second thoughts after his decision to trade in the warm Caribbean sunshine for cold, rainy London weather but family comes first which is a refreshing concept these days.