As you lay comfortably in your bed this morning, New York will be in Tellyspotting‘s rear view mirror as we head to Liverpool for the 2017 BBC Showcase. After a lengthy 9-hour flight to London followed by a 2.5 hour train journey to Liverpool, we will be among the roughly 700 television program executives from around the world set to begin a week of screenings. Of specific interest to each of you as fans of British telly on your local PBS station, 10-12 public television programmers will be charged with the task of  determining what programs will be available for acquisition by public television stations across the country.

The BBC Showcase is the annual gathering where the Beeb rolls out the best of the best for television buyers from around the world. With all genre’s represented over the next week with series in the comedy, drama, natural history, documentary and children’s areas, Showcase attendees come armed with their best earbuds on a mission to screen the entire past, present and future catalog offerings from the BBC. I know, I’m not getting much sympathy at this point am I…. 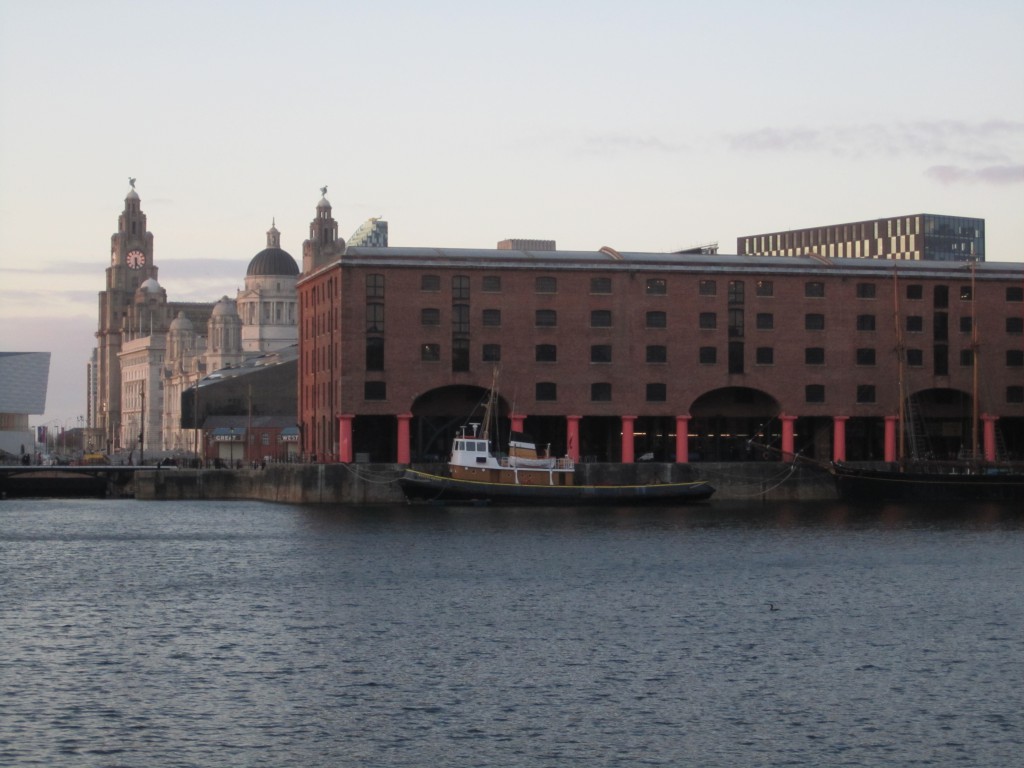 Without question, this is the best meeting of the year. For those longtime readers, recent meetings have brought back the likes of MI5, Hustle, Scott & Bailey, New Tricks, DCI Banks, Father Brown, Call the Midwife and Death in Paradise to name but a few. From a comedy standpoint, it ranges from long-ago, early days discoveries of Keeping Up Appearances and Vicar of Dibley to more recent bits of brilliance such as W1A, Still Open All Hours and Moone Boy. 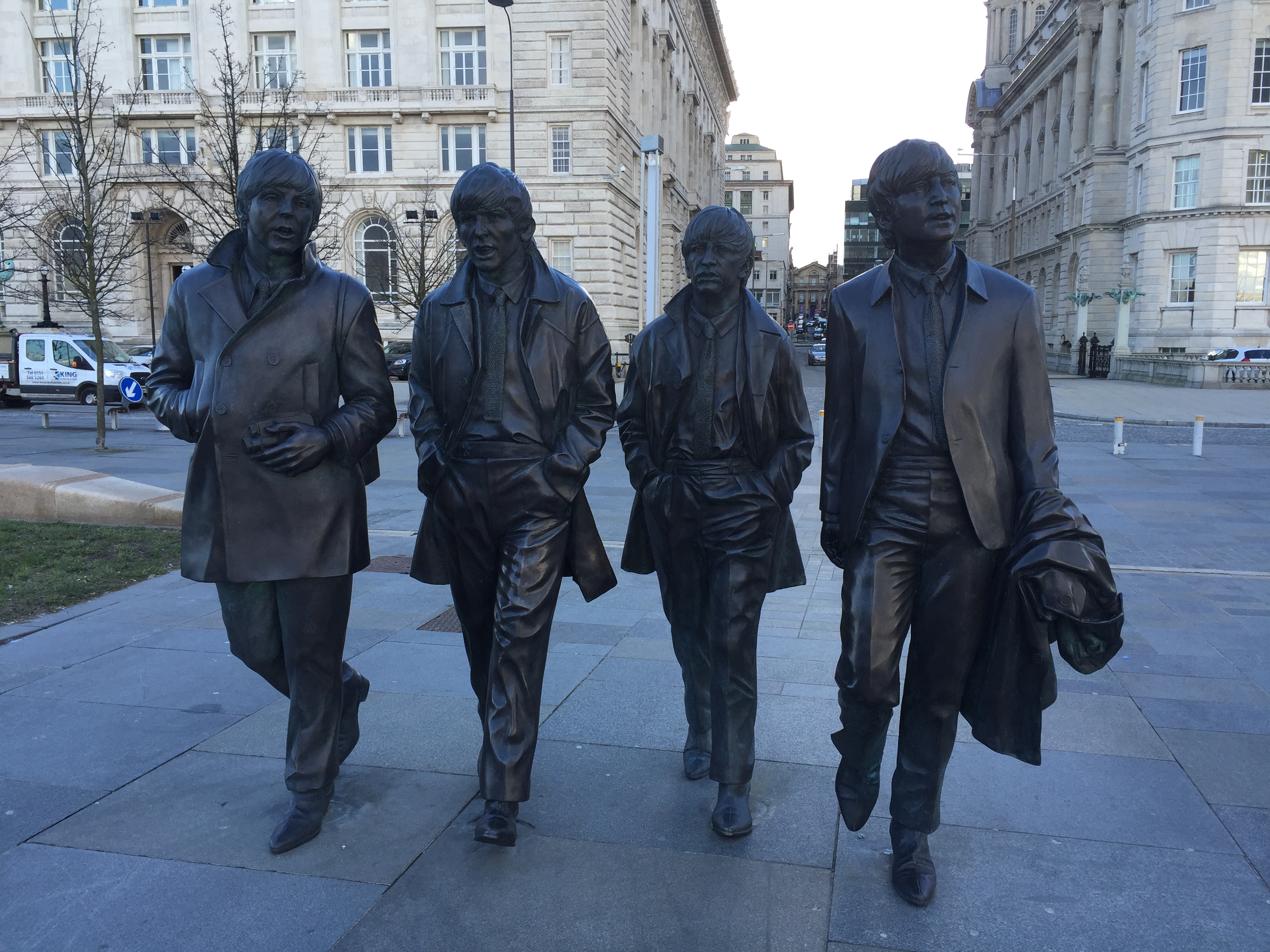 BT (before Tellyspotting), the BBC Showcase was held in Brighton for some 20+ years. We left Brighton in 2013 and headed north to Liverpool and the land of the Beatles. As we have in the past, we will be sending back clips and comments on everything that we screen on a daily basis so check back here throughout the week to see what might be coming to American public television stations in the not-too-distant future. Don’t hesitate to comment and ask questions too if there is something that you’d like to see, either new or returning.

By now, I’m not too far from touching down in the UK so time to head to where else but Speedys! 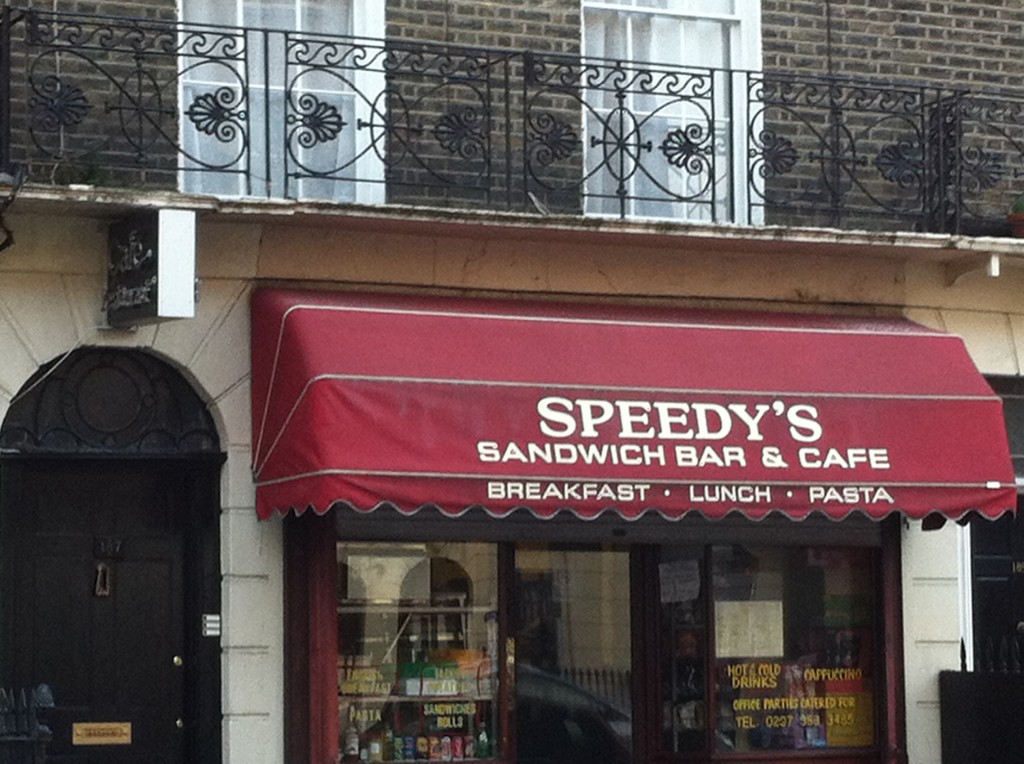