If you’ve ever really wondered why it takes so much time between Sherlock series, one only has to look at the ever-expanding day planner that charts series star Benedict Cumberbatch’s daily life activities. While both Doctor Strange and The Hollow Crown were technically prior to the Sherlock S4 premiere in January 2017, since that time, he has spent his time filming The Current War where he plays Thomas Edison, then Thor: Ragnorak and Avengers: Infinity War where he reprises his role as Dr. Stephen Strange and Jungle Book which is in post-production. 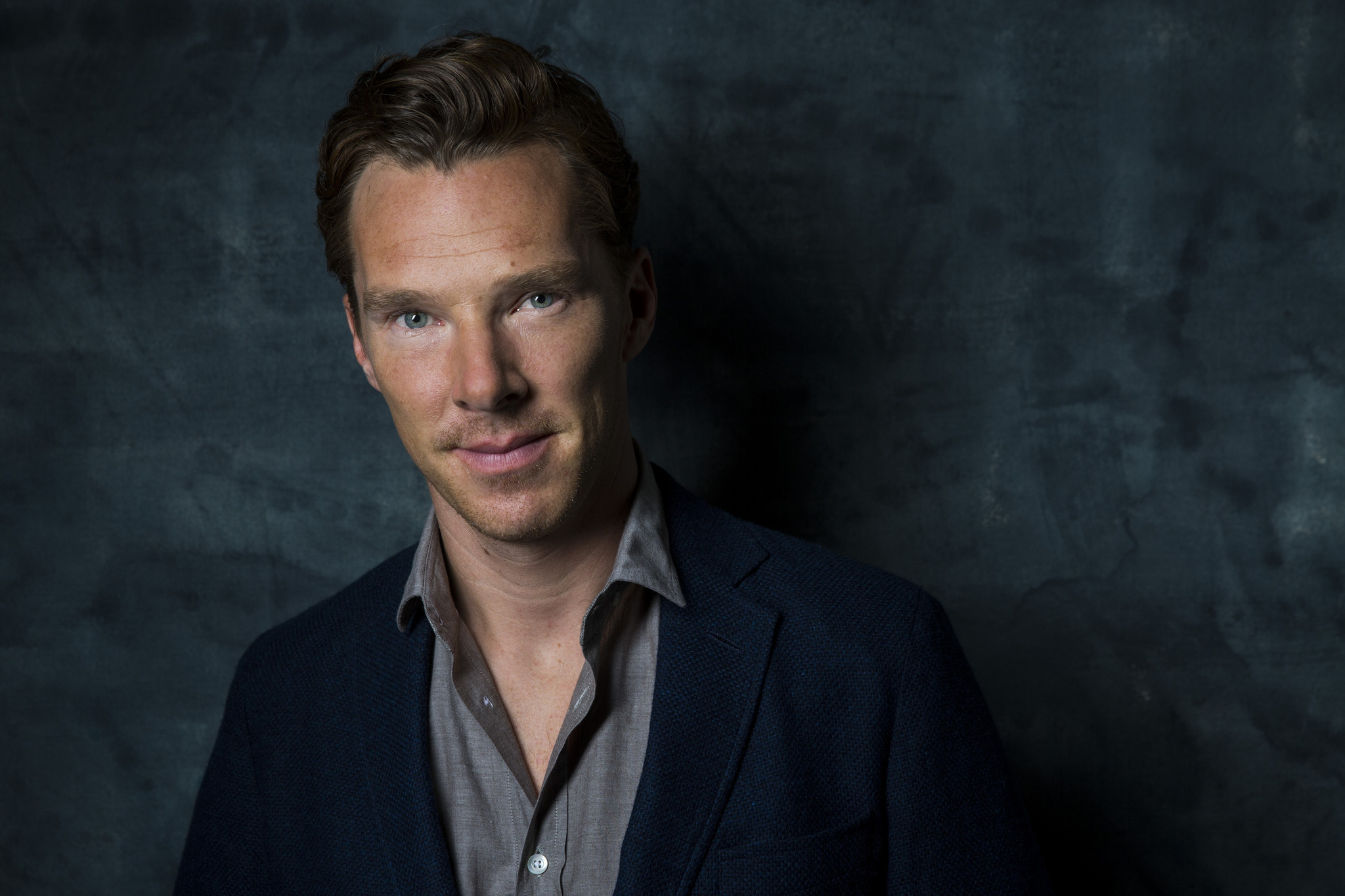 If that wasn’t enough to stay busy, he is linked to a number of new projects including being the voice of the Grinch in the 2018 reboot of How the Grinch Stole Christmas. And this is just Benedict Cumberbatch. Let’s not even go to the daily schedules of co-creators/writers, Steven Moffat and Mark Gatiss or Sherlock co-star Martin Freeman. Given this, I’ll just be thankful whenever we get a new set of Sherlock episodes.

Now comes a number of new endeavors which put the actor in front of and behind the camera as part of his production company, SunnyMarch. Next up, according to Deadline.com, Cumberbatch is set to star in and executive produce Melrose, a new Sky Atlantic/Showtime mini-series based on the classic Edward St Aubyn novels.

Cumberbatch will play the title character, Patrick Melrose, ‘an aristocratic and outrageously funny playboy’ who turns to substance abuse to erase bad childhood memories of his abusive father and a mother who silently condoned the behavior. When asked if he could play any literary character ever, Cumberbatch shared in a 2013 Reddit Q&A that it would be Patrick Melrose.

St Aubyn’s Melrose novels, including the Man Booker Prize-winning “Mother’s Milk” which was made into a feature film in 2012 with Coupling‘s Jack Davenport as Melrose, are considered an acclaimed semi-autobiographical series. Melrose will be written by “One Day” author David Nicholls with each episode of the five-part series based on a different St Aubyn novel in the Melrose series (Never Mind, Bad News, Some Hope, Mother’s Milk and At Last) and will take place over a few intense days in Melrose’s life, from the South of France in the 60s via 80s New York to early-2000s Britain.

Cumberbatch and Adam Ackland, who will produce under their company SunnyMarch, said: “We are delighted to be part of this incredible series. We have been huge fans of these books for many years and David Nicholls’ adaptations are extraordinary.”

No premiere date has been set, but shooting is expected to start this August in New York, London and the south of France. Maybe after this, we can get Sherlock S5 on the dance card.