Following in the footsteps of Dad’s Army, Porridge, Last Of The Summer Wine and, even Fawlty Towers, the classic 90s sitcom Waiting for God is being revived for a new touring stage production beginning next month. The original comedy, which starred the brilliant duo of Graham Crowden and Stephanie Cole as elderly delinquents Tom and Diana, centered around their daily life as residents at the Bayview Retirement Home in Bournemouth. The pair tirelessly fought against the money-grabbing boss of the home, Harvey Bains, as well as the expectations of both society and their families that they would be quiet and grow old gracefully. 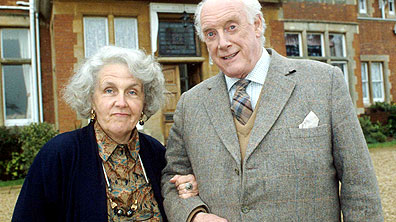 Stage veterans, Roy Hudd (New Tricks, Ashes to Ashes, Call the Midwife, Midsomer Murders, Coronation Street) and Nichola McAuliffe (Agatha Raisin, Coronation Street) will take on the roles of Tom Ballard and Diana Trent, as made famous by Crowden and Cole, with original Waiting for God series writer, Michael Aitkens, writing and adapting this for the stage. Speaking to the British Comedy Guide in a new interview, Aitkens explains: “It’s totally new. It’s not a spin-off or cobbled-together version of the series. It’s a sort of love story using the same characters and the same location. I wrote the original TV series when I was 40-something, looking at it objectively through research. Now I’m part of the generation I was writing about, which is quite alarming, but means I have further insight into it.” 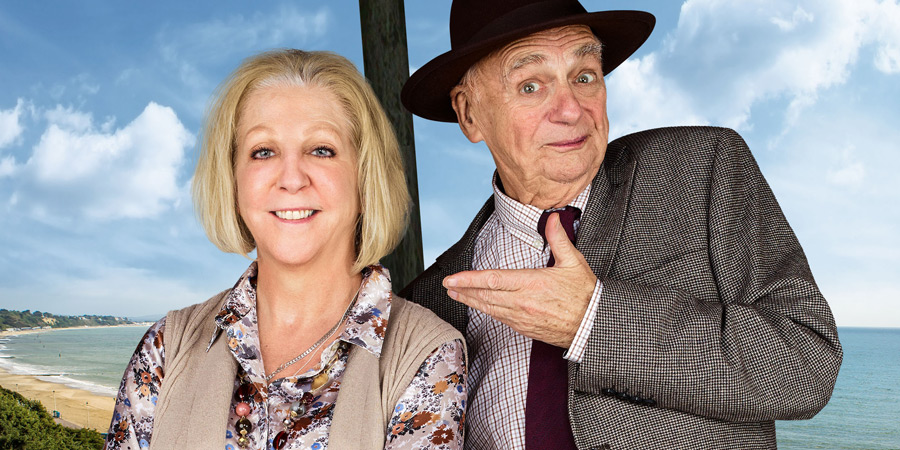 Accorcing to producers, everyone’s favorite characters from the original series are to be reimagined for 2017, all facing the challenges that come with growing old disgracefully. Tour dates for the new production which will tour England from 20th April until the 8th of July are as follows.

All I can say is, having had the good fortune to see Penelope Keith at the Theatre Royal in Bath, you are looking for an absolutely perfect setting to see this new production if you choose Bath.