C’mon, all the cool kids are doing it. Grab your red nose and get ready to settle in at 7p on Friday, 24 March on BBC1 and BBC2 for some of the best and brightest when it comes to comedy. Who can forget some of the comedic brilliance from years past such as Dawn French returning to Dibley as we get a glimpse of Geraldine Grainger campaigning to become Bishop of Dibley, Rowan Atkinson resurrecting Mr. Bean, Call the Midwife meets Doctor Who and the Great British Bake Off smack down featuring Dame Edna v. AbFab v. Lulu! 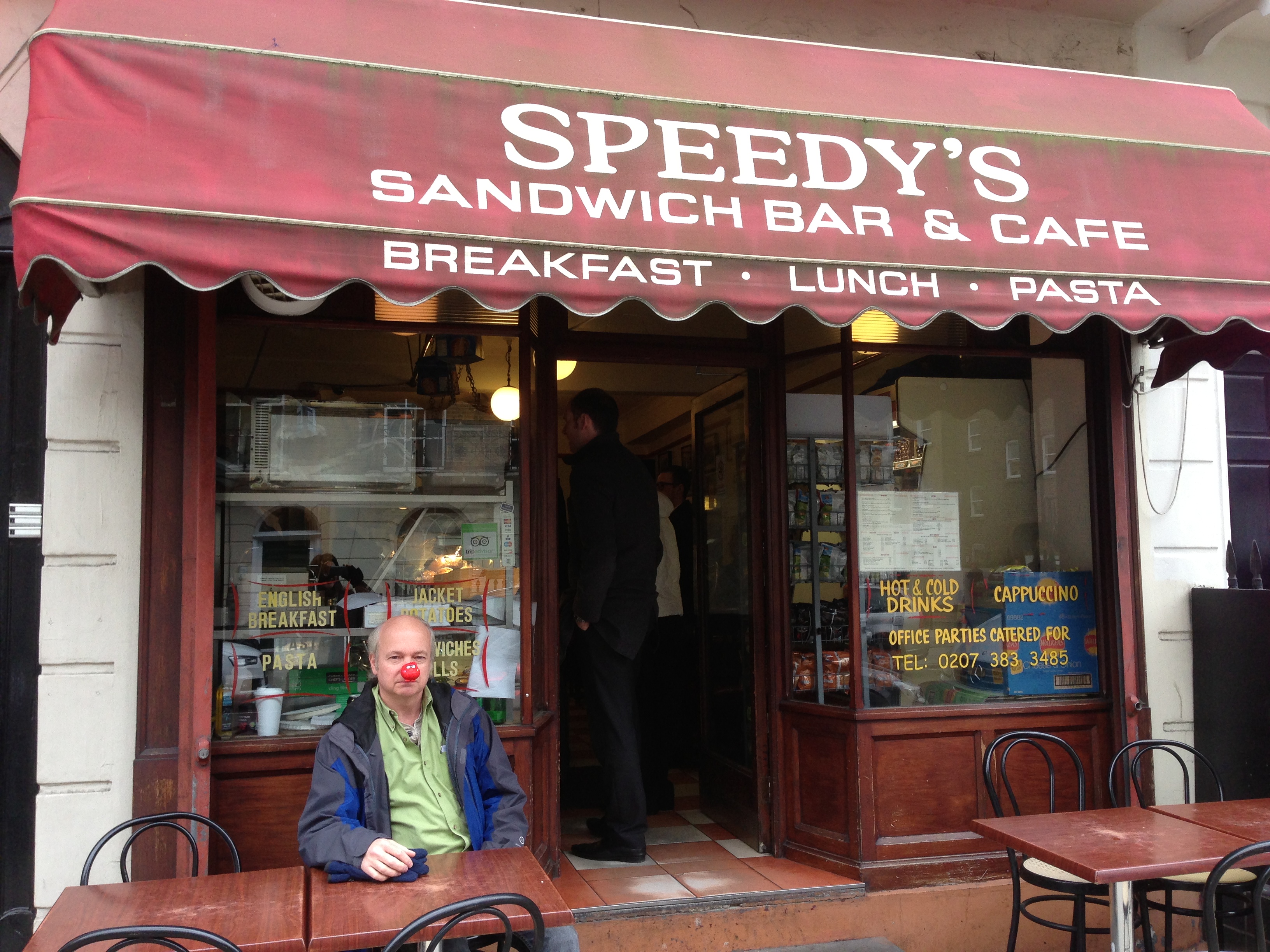 The 2015 telecast, which aired on 13 March, raised over £78 million pushing the overall 30-year fundraising efforts of Comic Relief to a massive £1 billion and some change. Dr. Evil would be so proud! And, now, Friday brings the 2017 installment as Hugh Bonneville and Jessica Hynes tease us during the filming of the third series of W1A.

The highlight of this years effort, from a press standpoint at least, has got to be the Red Nose Day Actually bit, which brings Richard Curtis’s Love Actually cast back together 13 years after the original romantic comedy premiered including the great Rowan Atkinson as Rufus the shop assistant!

Red Nose Day has to be the single most brilliant example known to man of an entire country rallying around a charitable cause. Comic Relief was launched on Christmas Day in 1985 by comedian Lenny Henry and writer/director Richard Curtis and aired live on the BBC to highlight the famine crippling Ethiopia. Not long after, the concept of “Red Nose Day” was created to focus attention on Comic Relief’s activities with the first ever RND event in 1988 raising an impressive £15million.

Curtis seemed a bit overwhelmed at the thought of raising such a sum over the years following the conclusion of the 2015 event. “This is a very strange moment for me. When a bunch of comedians got together all those years ago we dreamed of raising a million or two, and never imagined the generosity that would be shown by the British public for so many years. Figures tell us that the billion pounds have helped around 50 million people in the UK and overseas, 50 million people whose lives have been changed or saved by the generosity of people they’ve never met.”

Just in case you are wondering how the sausage is made when it comes to the red noses, here’s a quick look….

Red Nose Day in the UK is nothing short of a cultural phenomenon. It’s an institution. The entire country gets involved. The entire British acting community lends their time and talents to this effort. I don’t know about you but it’s not even Friday yet and I already can’t wait for Red Nose Day 2019!