You’ve just been named as the 13th Doctor. While this is a major ‘apples and oranges’ comparison, I can only imagine that it’s a bit like waking up the next morning after becoming President of the United States. The magnitude of what has just happened and what is about to happen to your life will soon set in if it hasn’t already. The first thing I would do would be to pick up the phone and call someone who’s been there already and knows first-hand what’s about to happen. 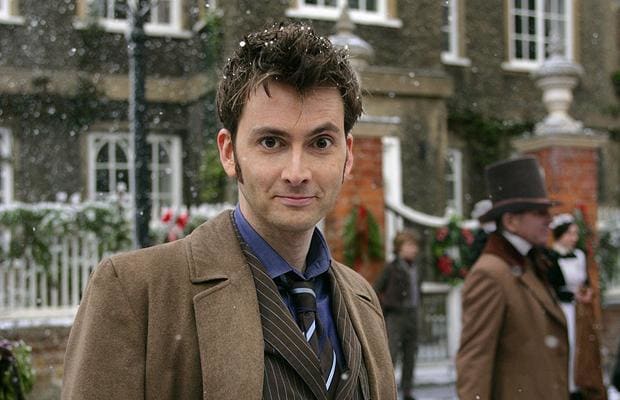 Fortunately for whomever becomes the 13th Doctor, willing to answer that phone when it rings is none other than Doctor #10, David Tennant. After traveling space and time in the TARDIS for five years, Tennant knows a bit about what it takes to be the Doctor, both physically and mentally. Appearing on The Andrew Marr Show, the former Doctor and current star of Broadchurch was asked what he would say to whoever will be stepping into the iconic role.

“It’s part of our cultural furniture, Doctor Who, and that’s a huge honor to be in the middle of,” Tennant explained. “But it’s quite a responsibility as well and it changes your life. It opens a lot of doors. I get to be in the West End and that’s due in no small part to the fact that Doctor Who brought me to a new audience. But it’s an undertaking and it’s desperately exciting for whoever the next person might be… but yes, it takes a deep breath too.”

It would seem to me, recognizing that I’m someone who has nothing to base this belief on, that this is why the role of The Doctor seems to turn over every few years. Tennant, who was at the TARDIS helm for five years, spoke of the responsibility of being the Doctor along with it being a huge honor. There’s no other role like it on television. The responsibility has to be overwhelming and, for an actor, that would have to begin to take its toll at some point making it difficult to both ‘be The Doctor’ and ‘be an actor’. After a few years, it’s really hard to do both to the level you’d like. 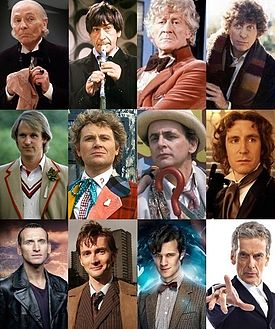