If you’re in the market for the ultimate British comedy/drama collectable, have we got a deal for you! The luxury manor which featured in both The Vicar of Dibley and Midsomer Murders is up for sale for a cool £3.95 million. Missenden House, a Grade II-listed house in Little Missenden, will be better-known to those who watched the 90s British sitcom starring Dawn French as Dibley Manor. Fans of the series will immediately recognize the manor as the home to Dibley Council head, David Horton. 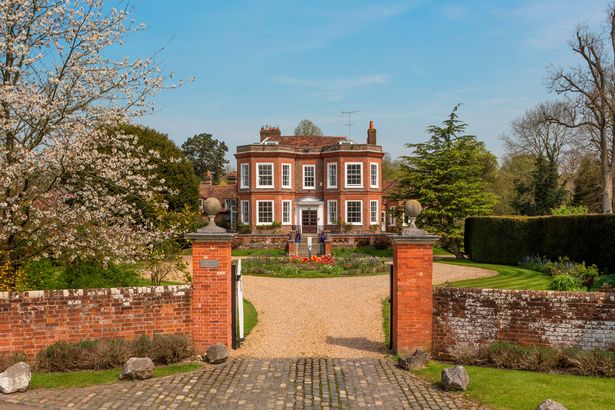 The manor was also regularly featured in ITV’s Midsomer Murders which is also currently airing on a number of public television stations in America. The series was filmed so often in the Little Missenden area that it was nearly titled Missenden Murders.

Lest you think you won’t be getting your money’s worth, Missenden House, which was built in 1729 and spans more than 9,000sq ft, is “approached by a sweeping drive and turning circle which also provides access for its neighbors”. 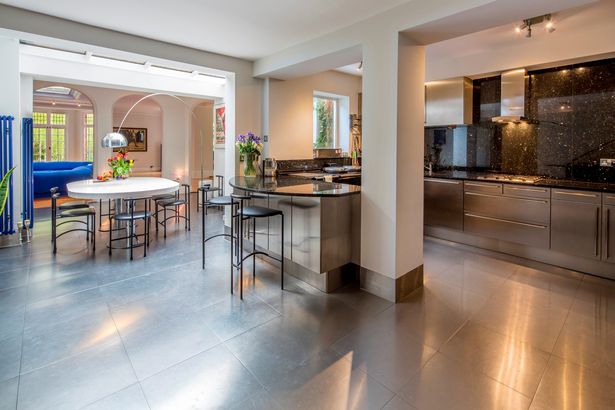 The property has been modernized to include eight bedrooms, reception rooms, a gym, a wine cellar, a media room, annexes, stained glass windows and a conservatory. It also incorporates a Zen garden centered on a picturesque pond, in a garden which was designed by award-winning landscape designer Christopher Bradley-Hole. 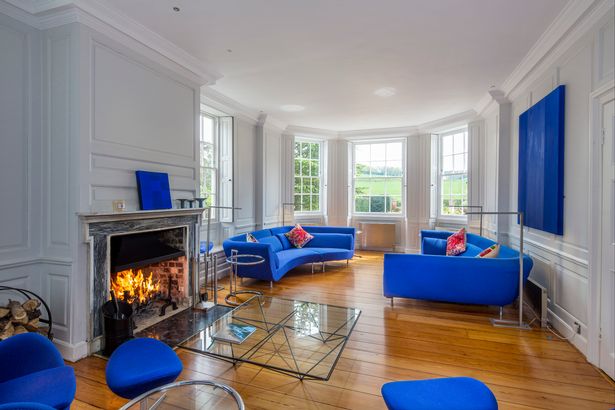 The idyllic garden includes several areas, one with fruit trees, bamboo and spring bulbs, which run up to the River Misbourne – in an area which also includes a children’s climbing area. Sounds very David Horton-like, don’t you think?

For those with a spare £3.95 mil, you can access the property listing here. While I’m not asking for a commission should you decide to purchase, I’d be more than satisfied with just having a place to stay for a few days should I be in the neighborhood at some point in the future. There are 8 bedrooms, after all.