While Paul McGann’s brief time as the Eighth Doctor probably did very little from a residency standpoint to prepare him to take on the role of surgeon Professor John Gaskell at Holby City Hospital, he did go from Doctor to surgeon. As we all know, Holby is currently struggling under a crisis. Fortunately, there’s a new ‘Doctor’ in town armed with a bag full of surgical innovations just in time to take the hospital into a future. A future that is both exciting and unknown. 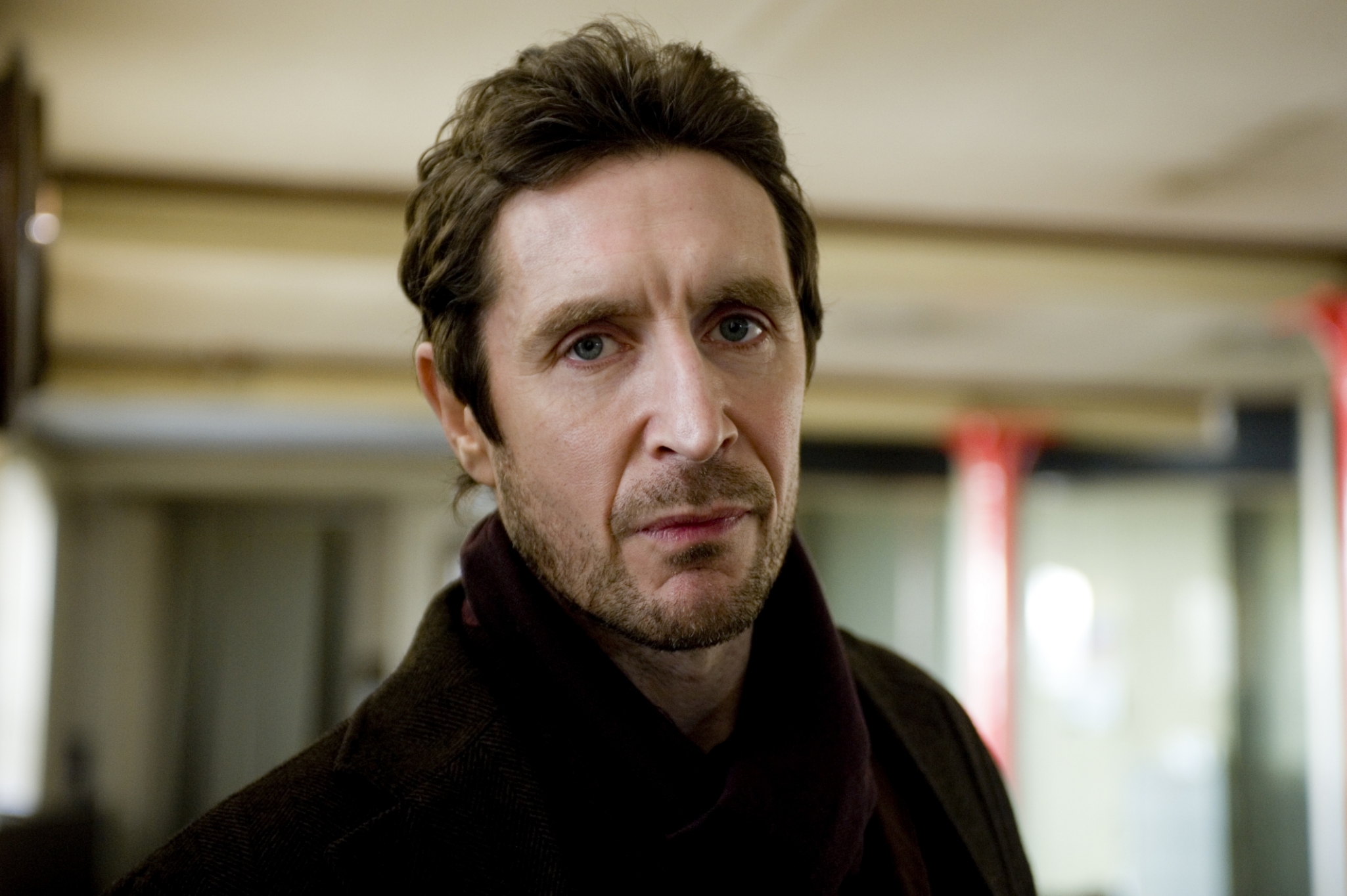 Holby City producers describe the new cast addition as a ‘surgical star with irrepressible charm’, which sounds a bit like the description for McGann when he was the Eighth Doctor and described as an ‘effortlessly charming, romantic figure’. According to producers, Professor Gaskell will be a force to be reckoned with as he walks the halls and visits the wards of Holby City Hospital.

The Head of Continuing Drama for BBC Scripted Studios Oliver Kent said: “I am utterly thrilled that the brilliant Paul McGann has agreed to join the cast of Holby City as Professor John Gaskell. I’ve admired Paul’s work for many years on stage, screen and radio and it’s a dream come true that he is joining our company. In his hands, John Gaskell will be a mercurial force to be reckoned with and I can’t wait to see him locking horns with Jac, Hanssen, Griffin and the other Holby titans.“

McGann has been very  busy since his days in the TARDIS with roles in Withnail and I, Luther, Waking the Dead, Jonathan Creek and Alien 3, in addition to reprising his role of The Doctor in the 50th Anniversary celebration back in 2013.

The Holby City fun begins in December of this year as McGann begins filming with Holby City in August.