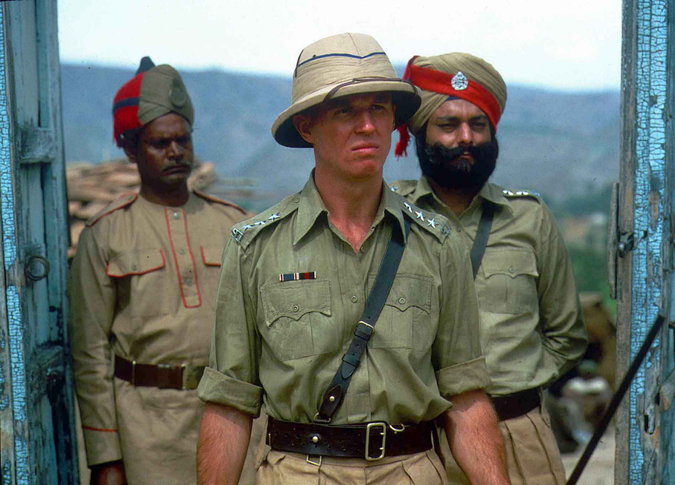 Tim Pigott-Smith in “The Jewel in the Crown” in 1984. Credit ITV Global Entertainment

PBS viewers, no doubt, should be very familiar with Pigott-Smith’s small-screen career, which began with an appearance on Doctor Who “The Claws of Axos” in 1971, and has included roles on many familiar series airing on public television stations including Danger UXB, Midsomer Murders, Lewis, Miranda, Spooks, Foyles War, Bletchley Circle and Inspector Lynley Mysteries.

More recently, he was seen in the role of Sir Philip Tapsell on Downton Abbey, and, even more recently, won accolades playing the title role in the West End and Broadway productions of King Charles III. 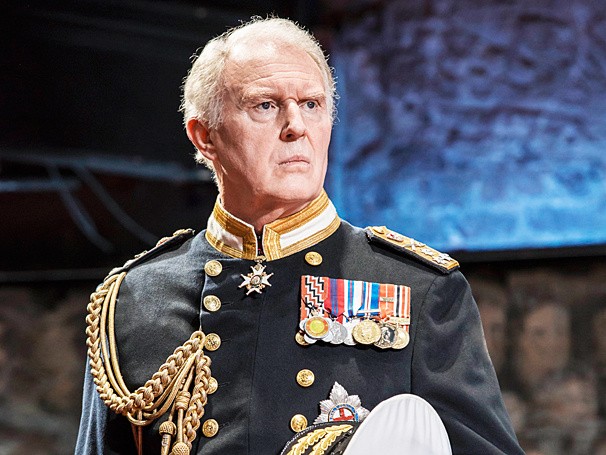 King Charles III on PBS Masterpiece on May 14

Last years 5-time Tony-Award nominated play, which was produced for the small screen and will air Sunday, May 14 as part of PBS’ Masterpiece series, speculates about a possible ‘future history’ when Prince Charles ascends to the throne after the death of his mother Queen Elizabeth II. Charles brings about a constitutional crisis in the U.K. by demanding a larger role in matters of state.

The PBS/BBC2 broadcast is expected to stay relatively close to the original vision and intent of the play which features real-life characters such as Charles’ sons William and Harry, his wife Camilla and daughter-in-law Kate, and even a fleeting appearance by his former wife Princess Diana.

Recognized for his decades long work both on the stage and the small screen, he was appointed an Officer of the Order of the British Empire (OBE) in the 2017 New Year Honours for services to drama. Pigott-Smith recently completed filming on the upcoming Victoria and Abdul alongside Dame Judi Dench, Sir Michael Gambon and Sir Eddie Izzard where Queen Victoria (Dench) strikes up an an unlikely friendship with a young Indian clerk named Abdul Karim (Ali Fazal) set for a U.S. release in September 2017.

At the time of his death, the actor had been in Northamptonshire rehearsing the role of Willy Loman for a British touring revival of Death of a Salesman, which was scheduled to begin on today at Royal & Derngate.